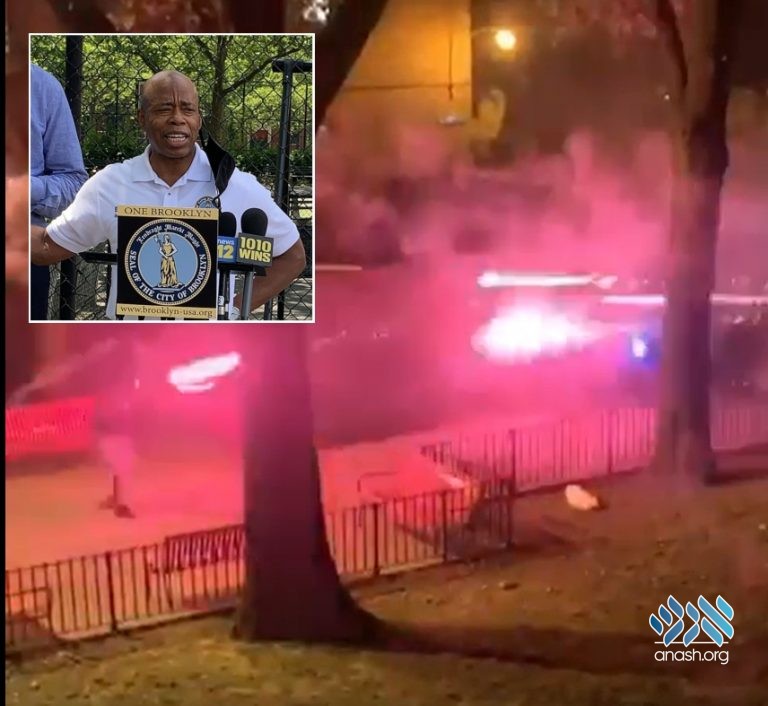 Brooklyn Borough President Eric Adams said on Sunday that residents shouldn’t call 911 or 311 on youngsters using illegal fireworks, you should have a talk with them instead.

Firework complaints across New York City rose by 236 times this month compared to the same time period last year. From June 1st to June 19th alone, there have been 6,385 total 311 complaints about fireworks.

But according to Brooklyn Borough President Eric Adams, the solution to skyrocketing use of illegal fireworks in the city doesn’t lie with the Police. Instead, he wants to see ‘community-based response teams’ and violence-prevention outreach organizations take up the issue.

Adams, who is also running for Mayor in the next election says he that the role of the Police is to investigate where the illegal explosives are coming from and to crack down on suppliers,

“Stopping fireworks cannot turn into fireworks between the police and the community,” the Borough President said, “We want a good community response to dealing with a nuisance. This is a nonviolent act. So those three numbers that we all dial, 911, get over that.”

Instead of calling 311 or 911, neighbors should “go talk to the young people or the people on your block who are using fireworks” and warn them of the dangers, Adams said.

“Stopping fireworks cannot turn into fireworks between the police and the community,” Adams said.

A Crown Heights man recently was hospitalized in critical condition after a firework ricocheted off a window and struck him.