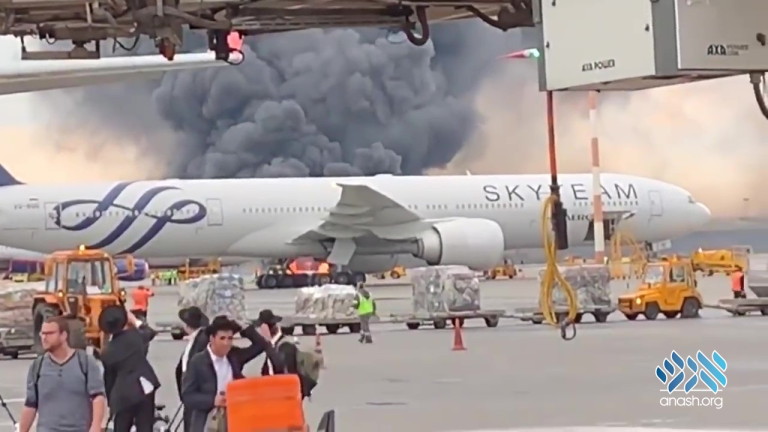 A passenger plane that caught fire made an emergency landing at Moscow’s Sheremetyevo International airport. Passengers could be seen evacuating nearby planes while it went up in flames.

By late afternoon the death toll had risen to some 41 people. The plane had taken off from Moscow and was heading North to Murmansk when it caught fire and made an emergency landing. Passengers used the emergency exits to slide to safety. There were 38 survivors.