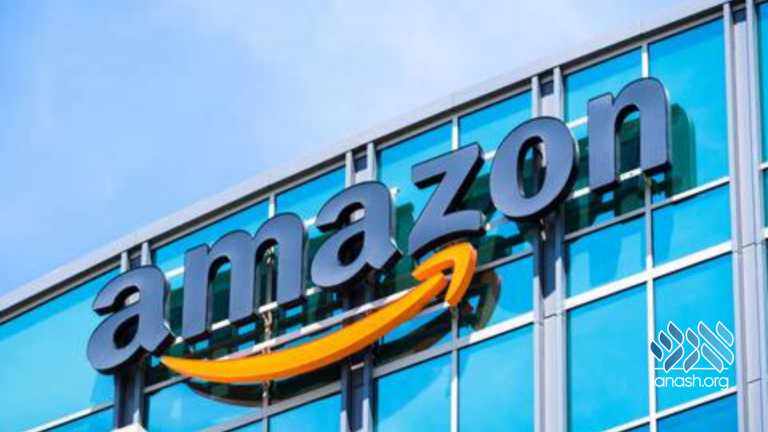 According to recent analysis by Marketplace Pulse, for top sellers whose business addresses can be reliably determined, Brooklyn, New York hosts the zip code with the most Amazon US-based sellers.

Top 10,000 sellers on Amazon.com were considered because, as a group, they represent the majority of the marketplace total sales. Each seller in the group has yearly sales exceeding $1 million. The Amazon.com marketplace itself has over a million active sellers; although many of them sell only a few products a month.

Among US-based sellers, most are based in California, representing 22% of US sellers. Other common locations include New York, Florida, and Texas. These four biggest states make up 50% of US sellers.

“There is a certain transformation that is going on right here,” said Rabbi Yehoshua Werde, who runs a nonprofit called Crown Heights Young Entrepreneurs. “This is like the Gold Rush in the 1840s. Whenever there is an economic shift, it opens up opportunity.”