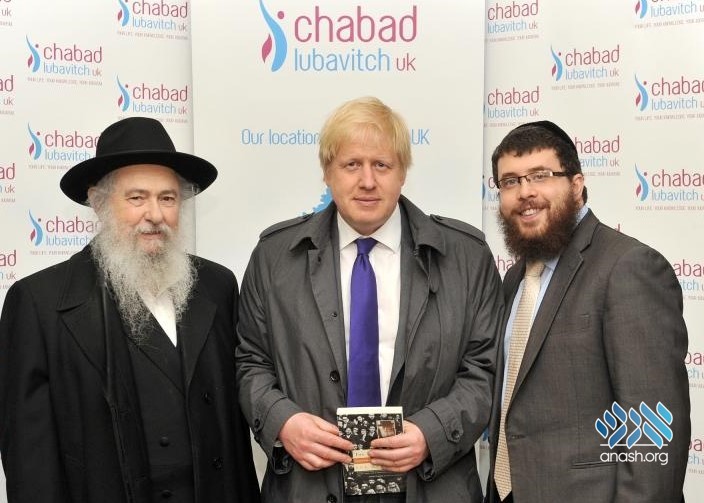 Boris Johnson won the contest to lead Britain’s governing Conservative Party on Tuesday and will become the country’s next prime minister, tasked with fulfilling his promise to lead the U.K. out of the European Union.

Johnson resoundingly defeated rival Jeremy Hunt, winning two thirds of the votes in a ballot of about 160,000 Conservative members. He will be installed as prime minister in a formal handover from Theresa May on Wednesday.

In a brief speech Tuesday meant to rally the party faithful, Johnson radiated optimism, and pledged to deliver Brexit, unite the country and defeat the Labour opposition.

In the 1980s, Boris Johnson volunteered in Kibbutz Kfar Hanassi in the Upper Galilee. He has called himself a “Zionist” and said that Israel is a wonderful country which he loves.