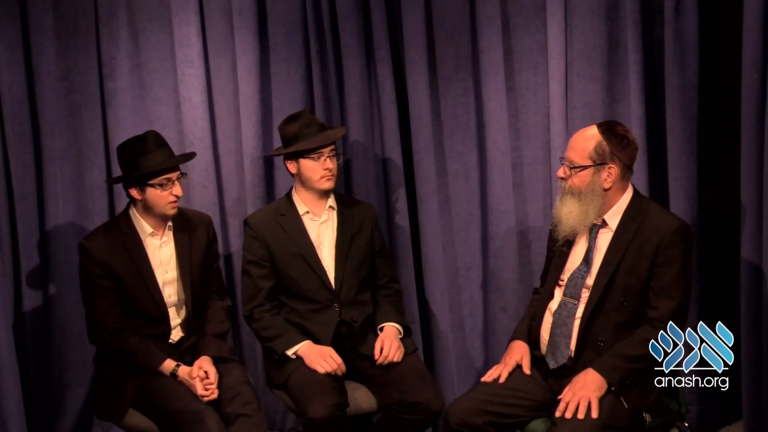 Bochurim Chananya Niasoff and Mendel Wilhelm who are doing Merkos Shlichus to prisons in upstate New York, discuss their visitation to over 20 prisons on The Jewish View with shliach Rabbi Nachman Simon.

The Jewish View is a television program that broadcasts in Upstate New York on Jewish life and culture.