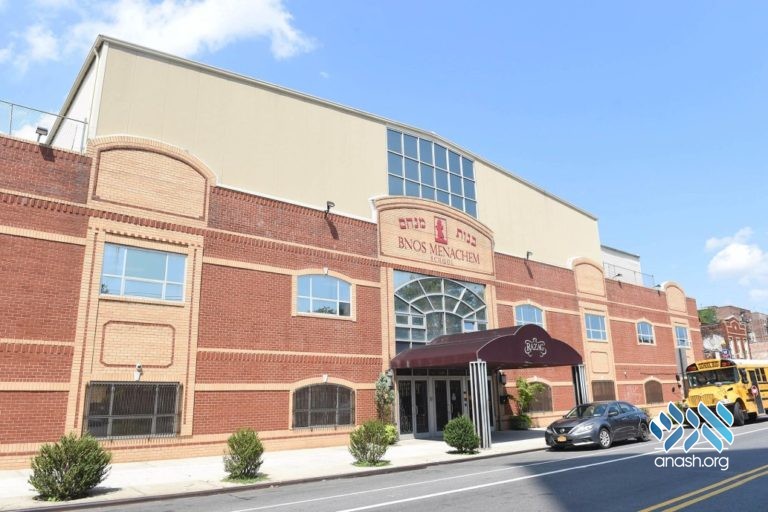 A Chabad-Lubavitch girls’ school in the Crown Heights section of Brooklyn has become the first school in New York City to install bulletproof doors aimed at protecting the children from violence.

The first set of metal security doors were installed last week at the Bnos Menachem Girls School on East New York Avenue by Remo Security Doors, a company that manufactures them in Israel.

“No weapon will open the door,” said company president Omer Barnes, according to a report published by the New York Post. A bullet might penetrate the door, but a shooter can’t get in.

The 150-pound classroom doors are made of galvanized steel and are fortified inside by metal bars. They can be locked from the inside by the turn of a thumb – similar to the Israeli “Rav Bariyach” – with no electricity required. Each door has a bullet-resistant window.

The school plans to install 90 of the doors, which cost $2,500 each. Both school officials and parents say the peace of mind is worth it.

A $150,000 state grant via federal Homeland Security funding is helping to pay for the doors, Barnes said, adding that more than 50 other Jewish schools and synagogues in Brooklyn have ordered similar doors.