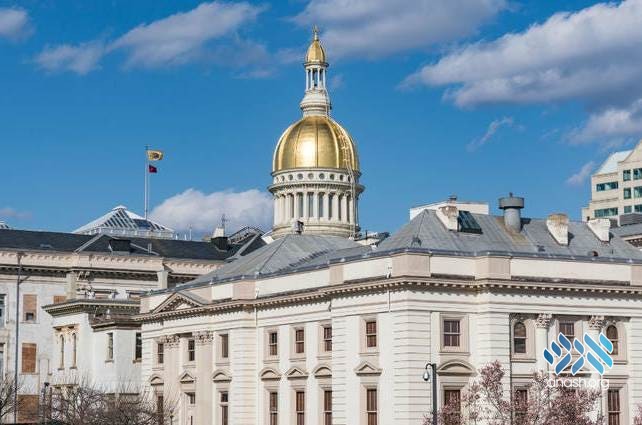 New Jersey may become the fifth state to eliminate religious exemptions for vaccines.

On Monday, Senate lawmakers were expected to vote on the bill to do away with religious exemptions for vaccines for schoolchildren, but the bill was postponed as legislators realized it was a single vote shy of passage. The measure had already passed in the Assembly.

Due to the nationwide measles outbreak, the bill was introduced and garnered much support. The Centers for Disease Control and Prevention said last year saw the greatest number of measles cases reported in almost three decades, with New Jersey being one of the hardest-hit states.

The law, in its original form, would have canceled religious exemptions for all schools in New Jersey, both public and private. Last week, lawmakers amended the bill to exclude students in private schools and for siblings of children who had vaccine-related injuries. While the amendment gained support from some Senators, it lost others.

Democratic Senate President Steve Sweeney intends to reintroduce the bill and bring in doctors and medical experts to respond to any opposition.