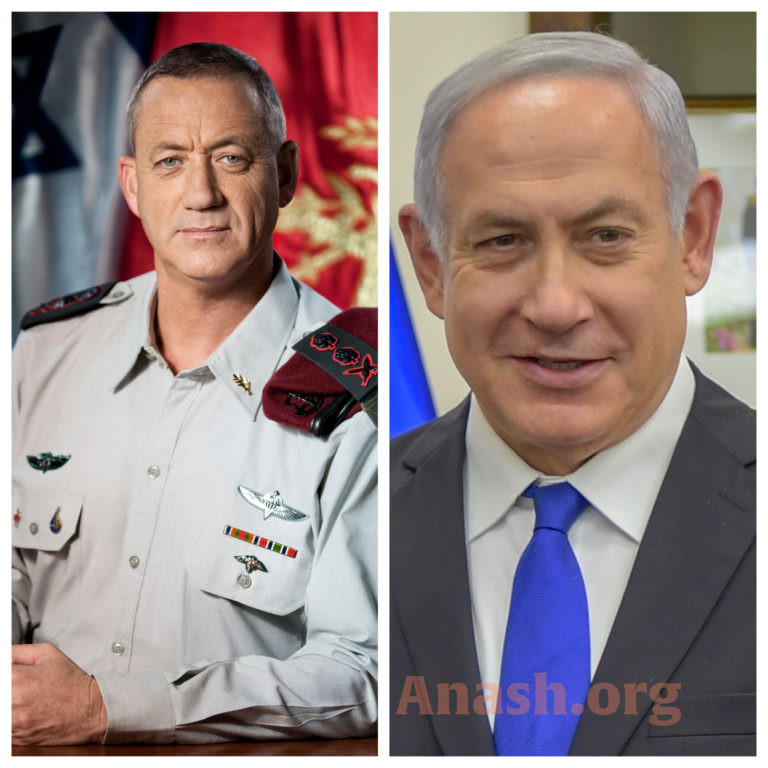 After an agonizing night of tallying millions of ballots, the results are finally in, and Bibi Netanyahu is projected to serve yet another term as prime minister.

In the coming days, the leader of each party will meet with President Rivlin to submit their recommendation as to who should be given the mandate to form the coalition.

Following a long and divisive campaign, the Likud party is tied with their main opposition, the Blue and White party, for the most seats in the 21st Knesset. Likud, who many expected would take second place, turned in an impressive 35 seats. Notwithstanding Blue and White getting an equal number, it seems like the right-wing bloc is larger than the center-left bloc.

To the pleasant surprise of many, both the Sefardi Shas party, as well as Yahadut HaTorah [UTJ], the joint chassidish-litvish party, received 8 seats, representing an increase of 2 seats for each of the chareidi parties. Ichud Mifleget Yemin, another party with significant Chabad support, came in with 5.

Labour, which served as Israel’s ruling party for the first 30 years of its existence, squeezed out a meager 6 seats, while the ultra-left Meretz party, received only 4. With Blue and White claiming the center, it seems like the Israeli Left has been left for dead.

Arab parties Hadash-Taal received 6 seats, while Ra’am-Balad is hovering over the minimum threshold with 4. Not until the final votes are counted, will we know whether they received the necessary 3.25%. Regardless, this will be a significant decrease in the Arab delegation which currently stands at 13.

The final results might change once all military ballots are counted, and surplus-vote agreements are implemented.

What do you think? Send us your thoughts: [email protected]