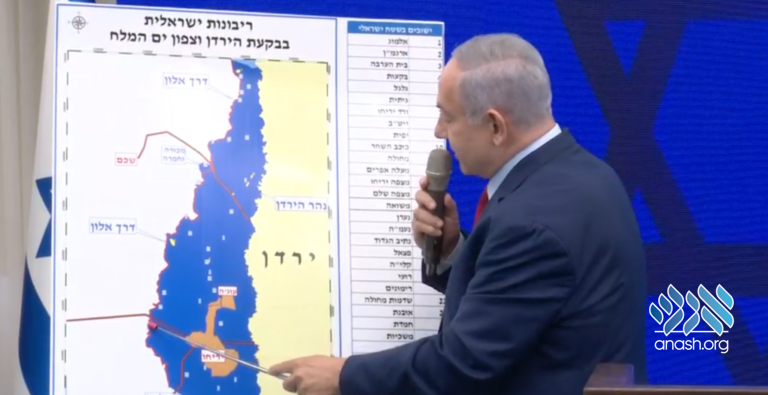 Prime Minister Benjamin Netanyahu told Israel in a dramatic announcement on Tuesday that he has a commitment from the United States that, “if you elect me,” he will be able to instigate Israeli sovereignty over the Jordan Valley.

Before Netanyahu’s address, the head of the Jordan Valley Council released a statement thanking the prime minister ‘for the historic” decision.