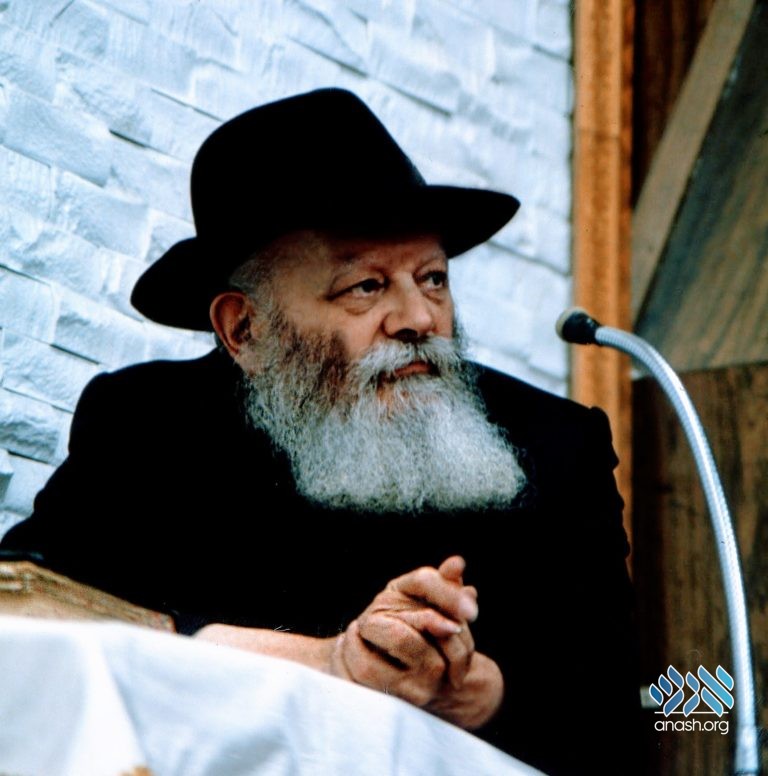 A Moment with the Rebbe: When a Lubavitcher lawyer presented the Rebbe with a new book he was publishing for Jewish university students, the Rebbe told him there’s something else that would have an even greater impact on them than a book.

A Lubavitcher lawyer in S. Paulo Brazil was involved in translating the Rebbe’s letters on matters of Torah and science to Portuguese. We planned on publishing the letters in a book, geared for university students.

When he traveled to the Rebbe for 10 Shevat 5740 (1980), he proudly presented the proofs to the Rebbe at a group yechidus, and said that he hopes to have a published version ready for the upcoming 11 Nissan.

The Rebbe accepted the package, but was not satisfied.

“I would rather you bring the scientific students, to whom this book is geared, to farbrengens. At a farbrengen they will learn that the Torah’s truth is not dependent on science: it surpasses it by far.”