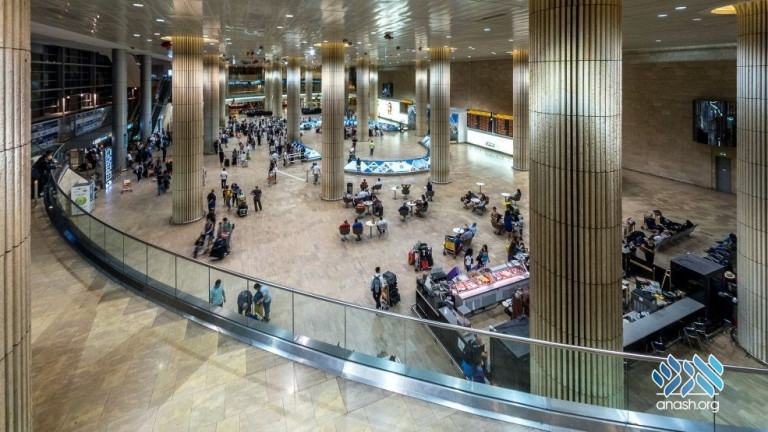 Israel’s Transportation Ministry recently approved a major expansion plan for the country’s Ben-Gurion International Airport, according to which approximately 860,000 square feet of floor space will be added, along with four additional conveyor belts for luggage and 90 new check-in counters.

The airport will be able to handle increased air traffic after the $840 million renovations. Its border control, parking and duty-free areas will also be expanded.

In anticipation of record numbers of travelers this summer—more than 25 million, up from 23 million this year—the airport is already planning to set up 25 temporary service counters.

The last time the airport underwent major renovations was in 2004, with the opening of Terminal 3, the airport’s primary passenger terminal. The project took four years to complete at a cost of $1 billion.