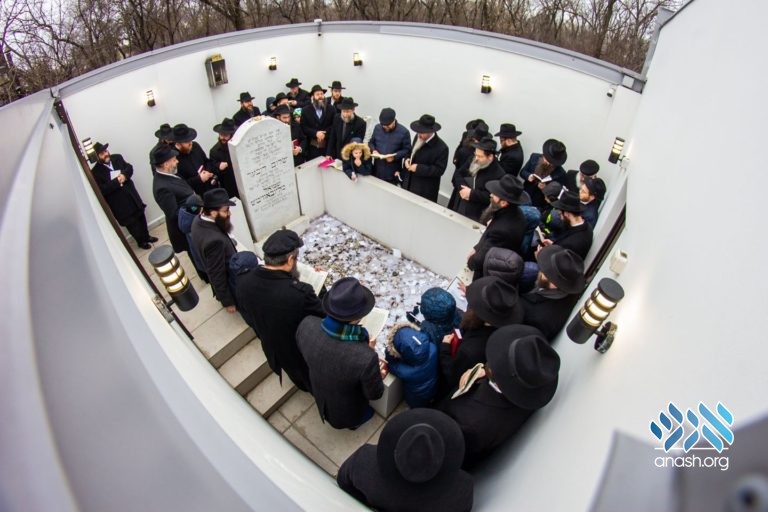 Rostov Shliach Rabbi Chaim Danzinger will mark the 100th yahrtzeit of the Rebbe Rashab on Beis Nissan by visiting the Rebbe Rashab’s Ohel in Rostov on behalf of all Chassidim worldwide.

Hundreds of Shluchim, Anash, and bochurim from the United States, Israel and around the world were planning on traveling to Rostov-on-Don to commemorate the 100th yahrtzeit.

However, global restrictions on air travel in the effort to limit the spread of coronavirus, forced a change the plans for the Rostov Jewish community, and now they will represent all of us at the tziyun.

Rabbi Chaim Danzinger told Anash.org that a Pan Kloli on behalf of Chassidim worldwide will be read at the Rebbe Rashab’s Ohel on the yahrtzeit, and names to be included in the Pan can be submitted online at BeisNisan.com.