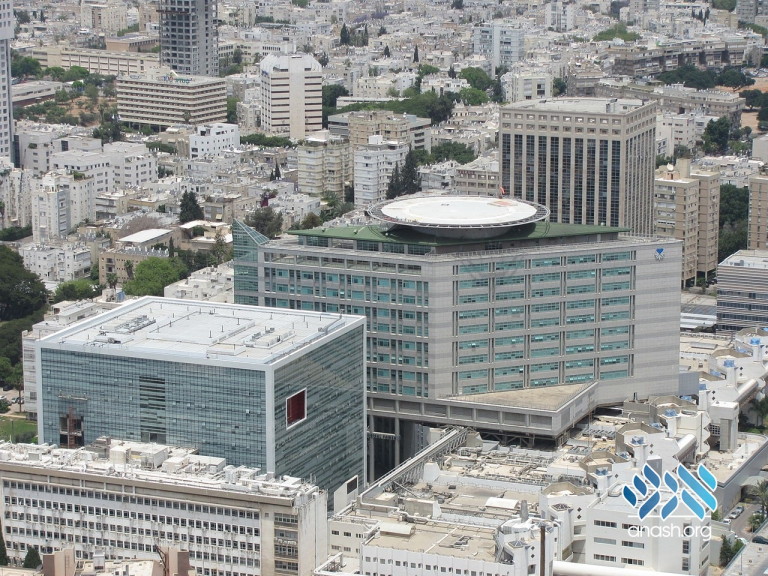 Top Palestinian Authority terrorist Jibril Rajoub, fresh off threatening a Spanish group that was planning to participate in a sporting event in Israel, violated his own BDS principles – as he was rushed to Ichilov Hospital in Tel Aviv. According to Channel 12, Rajoub, who is suffering from a number of potentially life-threatening conditions, has been in Israeli hospitals before.

Rajoub is the head of sports affairs in the PA, and in that capacity he has worked to prevent foreign sports clubs from participating in events in Israel. Just a day before his admission to an Israeli hospital, Rajoub had fired off a threatening letter to a Spanish club, warning them against participating in an event in “occupied Palestine.” He also threatened them with charges at the International Court of Justice for “collaborating with the occupation.”

Rajoub is not alone in using Israeli medical technology to battle life-threatening conditions. His boss, PA chief Mahmoud Abbas, has been in Israeli hospitals numerous times, as have other top PA officials.