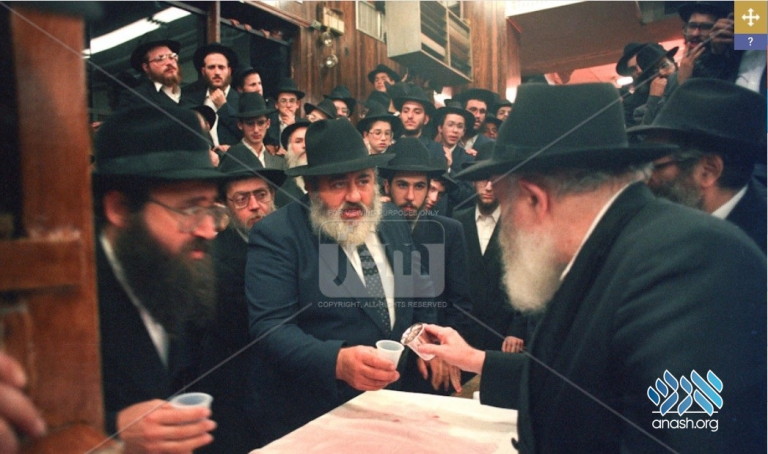 With sadness, we regret to inform you of the passing of Reb Sholom Ber (“Berke”) Raskin of Crown Heights. He passed away on Shabbos Parshas Behar, 20 Iyar. He was 84.

Reb Berke was a son of the chossid Reb Aron Leib Laine, who died during the siege of Leningrad during World War 2. His mother Doba Reiza (nee Raskin) managed to live out the war in the Russian city of Gorki with her four sons and made it to Crown Heights after the war, where she was niftar in 5730/1970.

Reb Berke was a fixture in the Crown Heights business scene for well over 50 years and did much chesed in that capacity.

On Rosh Chodesh Adar I 5719/1959 he married Esther Lipskier, daughter of Reb Yankel Lipskier, and was zoche to have the Rebbe be mesader kiddushin.

The Levaya will take place Sunday, leaving Shomrei Hadas in Borough Park at 12:30pm and pass by 770 at 1:30pm.