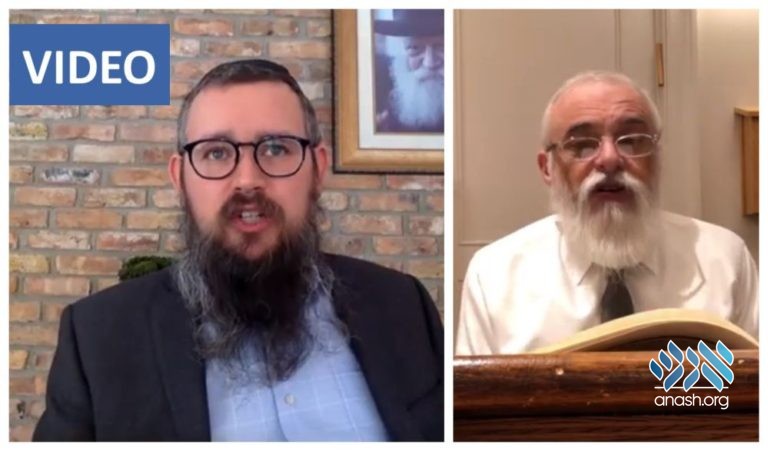 The day of Yud Shevat is deeply connected with Basi Legani. Read about the history of this fundamental maamar, and how we continue its cycle of study today.

This maamar, which begins with the words Basi Legani, was the first in a series of four maamarim. The first two were printed before that Shabbos, and the third and fourth were printed later that year. The four maamarim contained 20 chapters in all.

It is customary for chassidim to learn Basi Legani as a hachana for Yud Shevat. Each year, the cycle that the Rebbe began continues, and the maamarim expounding on a particular perek are studied. 5780 is the tenth year in the current cycle; therefore, the maamarim from Yud Shevat of 5720 and 5740 are now being learned.

This Yud Shevat will mark 70 years of the Rebbe’s leadership, and there are many shiurim and resources available to help prepare for this special day.

In addition to multiple web shiurim on Basi Legani (two of which can be watched below), there are live shiurim and study circles happening in most Chabad communities.

In Crown Heights, a shiur with Rabbi Zushe Wilhelm will take place in Nosson’s Shul (534 Empire Blvd), Monday-Friday at 6:30 AM, followed by Shacharis. There will also be a shiur with Rabbi Fishel Oster at Merkaz Avrechim (466 Albany Ave) Monday- Friday at 7:15 AM.

You can print this booklet of the maamarim being studied this year, or visit this website dedicated to the study of Basi Legani.