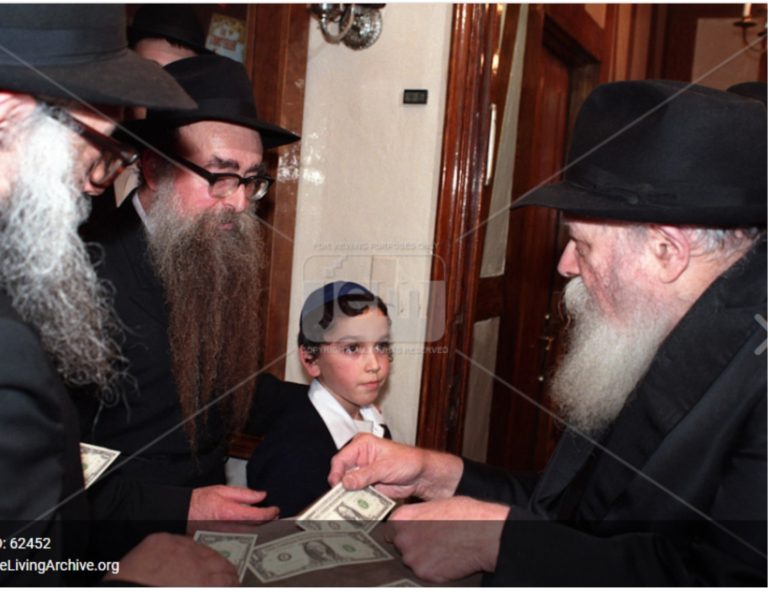 Shliach Rabbi Aron (Arel) Serebryanski, chossid, , and inspiration to generations, passed away on Motzoei Shabbos Hagadol after . He was 86 years old.

Reb Arel, as he was lovingly called, was born in Charkov, Ukraine to his father Reb Zalman and Brocha Serebryanski in Menachem Av of 5692/1932. His mother was the sister of the Reb Mendel Futerfas. During World War II he escaped East towards Asia with his family and arrived in Samarkand, where Reb Zalman was instrumental in founding the local Yeshivas Tomchei Tmimim.

Reb Aron was the head of the Merkos L’inyonei Chinuch in Melbourne and the oldest in Australia. He educated generations of boys and girls in Melbourne and translated works of the Rabbeyim into English. A true of the old caliber, he was never seen without a

Reb Arel is described as a man who worked hard every day of his life doing the Rebbe’s , giving tzedakah, and helping others. When Russian immigrants started arriving in Australia he sprung into action to help them with all there needs, and spiritually. One example of his work is a fund he created whose sole purpose was to create and strengthen the of . Many such are in existence all over Australia and New Zealand, with countless people observing due to his efforts.

Levaya and kevurah are happening Sunday morning in Melbourne, where he will be interred next to his parents and other family members.

Shiva will be observed at 118 Hotham Street.