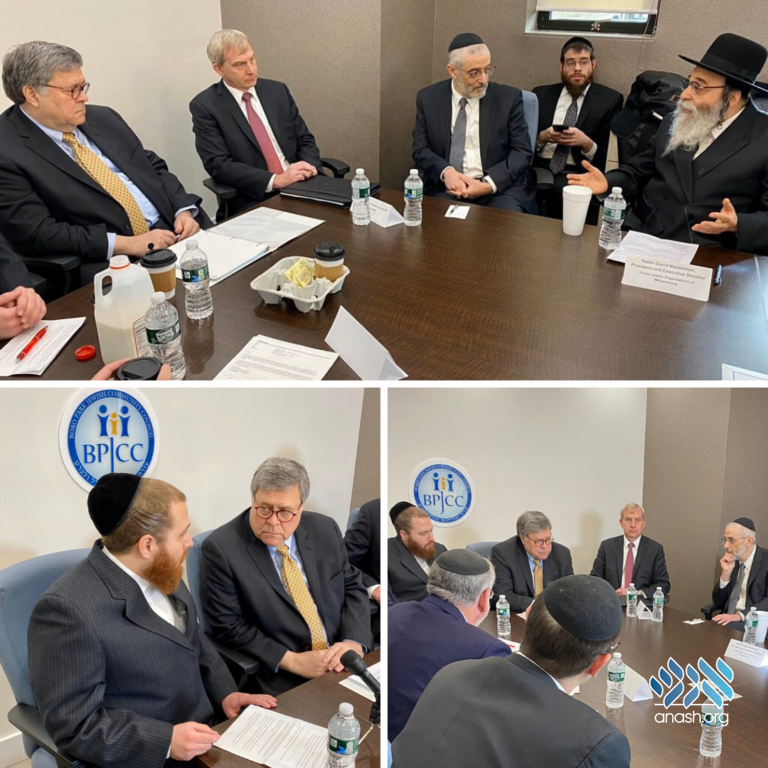 According to reports, the Attorney General said he is “very concerned” about actions of prior administrations that attempted to restrict the curriculum of religious schools.

The AG also said that Hate Crime incidents will be prosecuted as a federal offense if the incident fits criteria.

The meeting, which took place at the Boro Park Jewish Community Council, is likely the first visit by a U.S. attorney general to the neighborhood in over a half century.