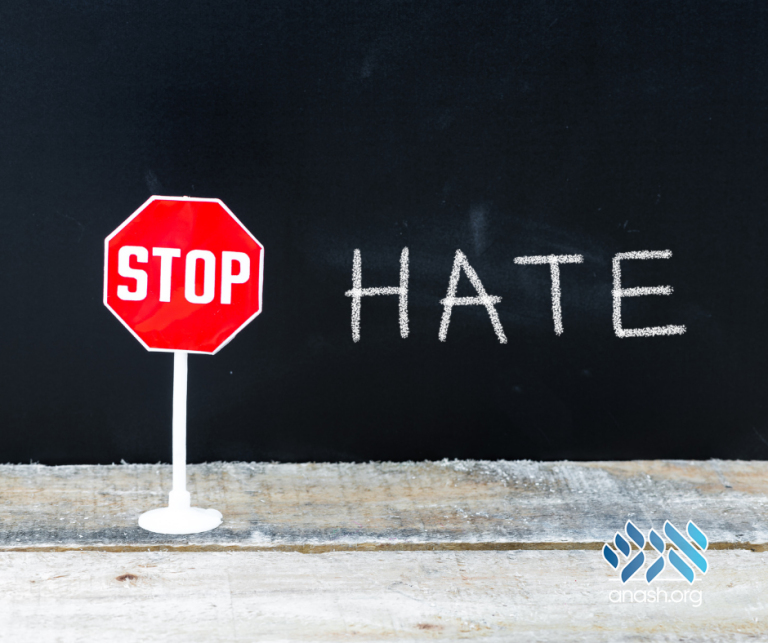 An unsuspecting young woman was physically assaulted last week in the heart of Crown Heights.

Earlier this week, Rivky, a young woman visiting Crown Heights, told Anash.org about a rattling incident that she experienced. She was walking down the street with a friend when she overheard an alarming conversation behind her.

Two non-Jewish girls were walking closely behind the pair, when one said to the other, “I want to smack her! I’m going to smack her.” Thinking quickly, the 2 girls tried to enter the nearest store, when Rivky felt a strong pain: her hair was being pulled very forcefully. When she turned around, she came face to face with her assailant, whose conversation she had just overheard.

“She was as happy as can be,” Rivky said. “[She did this] simply out of hate- her loathing heart led her to do such an outrageous, despicable act.”

Several months ago, another girl reported being attacked and robbed on the streets of Crown Heights. Recently, there have been several accounts of people being pushed, hit or mugged, sometimes in open daylight. Sometimes the attacks are inspired by anti-Semitism; other times, the motives are unclear.

It is important to be alert and aware of your surroundings at all times. If you see anything suspicious, and certainly if you hear something of an alarming nature, it is best to stop and seek help or take cover until the perceived danger passes.