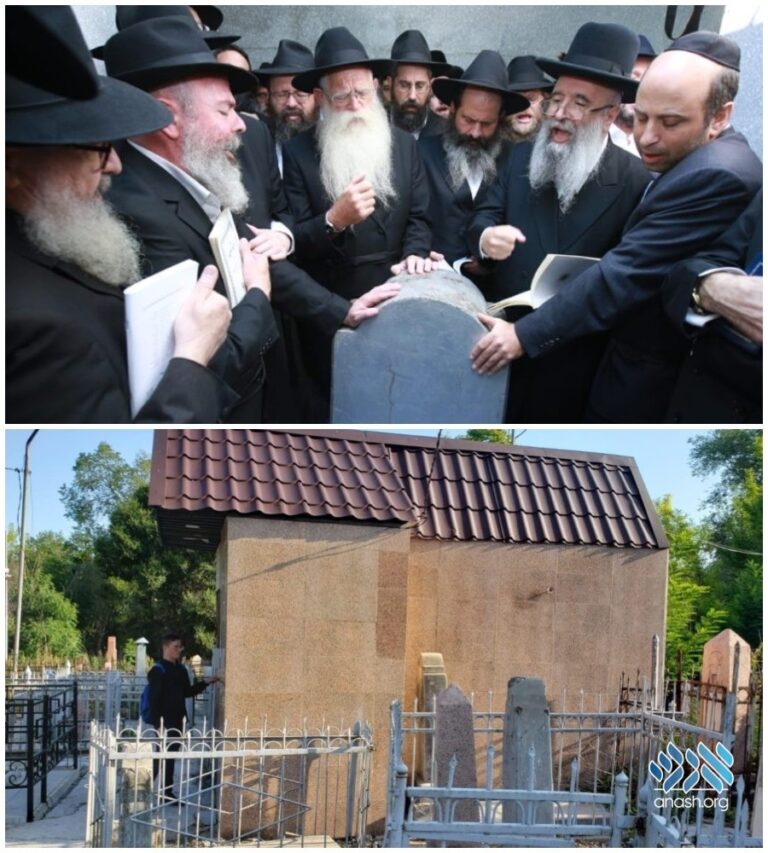 Only hours before Chof Av, extensive international pressure prevailed over Kazakhstan government officials to allow 250 Rabbis, Shluchim, and members of Anash to visit he resting place of Harav Levi Yitzchak.

Extensive pressure on government officials, along with international ties with US and European governments, has led to a surprising turnaround. The government of Kazakhstan which closed its borders hermetically when the corona epidemic broke out, has granted permission for 250 Chabad Chassidim to enter the country in a safe and secure manner, in honor of the annual aliyah to the resting place of Reb Levi Yitzchak Schneerson, the Rebbe’s Father.

On a special private flight that departed on Motzei Shabbos from New York there are now a hundred Rabbis, Shluchim, and members of Anash communities from across the United States. Another flight will depart from Kiev, the capital of Ukraine, on Sunday evening, with 150 Shluchim and Mekoravim from across the country.

During the 24 hours of the Hillula of Chof Menachem Av, the guests will be allowed to enter Alma Ata, accompanied by the police, for immersion in a Mikveh, prayer, and entering the Holy Tzion of Reb Levi Yitzchak.

The 48 hours of this special journey are accompanied by the Fleishman-Peles Production teams, who are taking care of the flight arrangements, escorts, and accommodation at Alma Ata.

Simultaneously, for Chabad Chassidim from across the globe, a marathon of Shiurim and Farbrengens will be held, including broadcast of excerpts from the Rebbe’s farbrengens on this day, at the special site for Chof Av established by the Merkos L’inyonei Chinuch – 302, where a special broadcast from Holy Tzion in Alma Ata will also take place for three consecutive hours beginning at noon on the day of the Hillula.

At the end of the day of the Hillula, at 8 pm, the central farbrengen will be broadcast live. It will include a rich and fascinating program on the teachings, works and heritage of Reb Levi Yitzchak, and will be broadcasted simultaneously from several locations across the world.