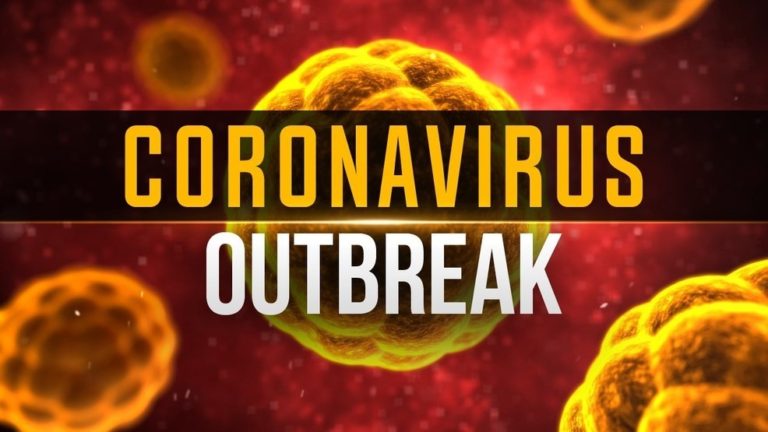 New York City officials are urging citizens not to panic over the first confirmed case of the coronavirus in the state on Sunday.

Shortly after the Big Apple case was announced, Mayor Bill de Blasio released a statement saying authorities are “fully prepared to respond” to the development.

“From the beginning, we have said it was a matter of when, not if there would be a positive case of coronavirus in New York,” the mayor said.

“Our health authorities have been in a state of high alert for weeks, and are fully prepared to respond,” the statement said. “We will continue to ensure New Yorkers have the facts and resources they need to protect themselves.”

New York City Council Speaker Corey Johnson tweeted that “this is no cause to panic.”

The council will hold a hearing on Thursday to find out how the Big Apple is prepared for the outbreak, Johnson said.

Governor Andrew Cuomo on Sunday evening announced the first case of the deadly virus in the state — a woman in her late 30s who recently traveled to Iran.

She is being isolated and monitored at home in Manhattan.

The patient isn’t sick enough to be hospitalized, according to the NYC Department of Health and Mental Hygiene.

City health officials have identified close contacts of the woman who may have been exposed “and will take appropriate measures to prevent the spread of COVID-19,” Health Commissioner Dr. Oxiris Barbot said in a statement.

The Health Department didn’t say how many people the patient was in contact with.

“As we confront this emerging outbreak, we need to separate facts from fear, and guard against stigma and panic.”

Health authorities had previously tested more than 30 New York patients who have reported symptoms consistent with the virus, but until now each suspected case had proven to be a false alarm.