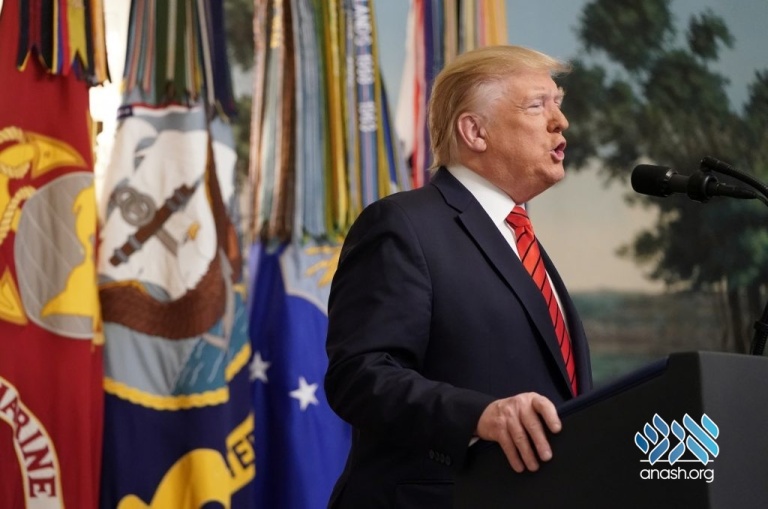 The Islamic State leader died in an apparent suicide, detonating an explosive vest as U.S. Special Operations Forces stormed his compound in the Idrib Province, Fox News reported earlier Sunday morning. Trump announced that the U.S. had al-Baghdadi under surveillance for weeks.

Trump said the U.S. had been searching for al-Baghdadi for years, calling his capture or death “the top national security priority of my administration.” Trump thanked Russia, Turkey, Syria, Iraq, and Kurds in the region.

“No personnel were lost in the operation, while a large number of Baghdadi’s fighters and companions were killed with him,” Trump said, adding that the U.S. recovered “highly sensitive” materials related to ISIS. “You are the very best anywhere in the world,” Trump later said of the U.S. forces.

Trump said al-Baghdadi died while being chased down by U.S. forces in a tunnel, and that the ISIS leader was “whimpering and crying and screaming all the way.” He then detonated a suicide vest, killing himself. Trump said three children who were with al-Baghdadi were also killed in the blast. Eleven other young children were taken out of the location uninjured, Trump said.