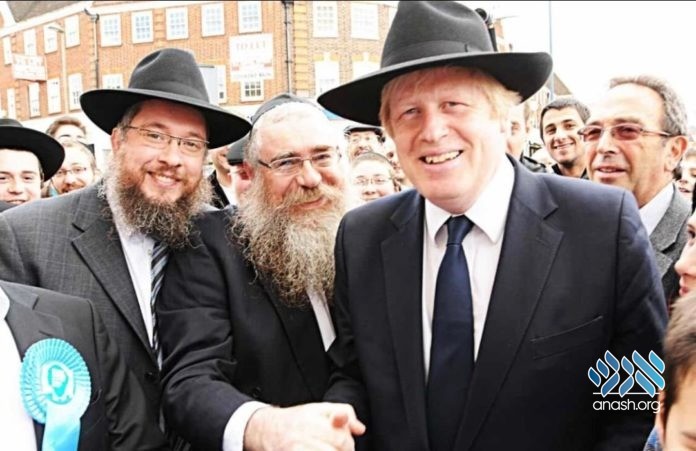 An exit poll in Britain’s election projects that Prime Minister Boris Johnson’s Conservative Party likely will win a majority of seats in Parliament, an outcome that would allow Johnson to fulfill his plan to take the U.K. out of the European Union next month.

The survey predicts the Conservatives will get 368 of the 650 House of Commons seats and the Labour Party 191. It projects 55 for the Scottish National Party and 13 for the Liberal Democrats. Based on interviews with voters leaving 144 polling stations across the country, the poll is conducted for a consortium of U.K. broadcasters and regarded as a reliable, though not exact, indicator of the likely result.

To form a majority government in the Commons, a party needs to win more than 325 seats.

The exit poll suggests Labour are set for a hugely disappointing night, with the party forecast to secure their lowest number of seats for decades.

The exit poll numbers would give Prime Minister Boris Johnson a Commons majority of 86, vindicating his decision to push for a winter election.

In terms of seats, the exit poll suggests the Conservatives are on course for their best result since the 1987 election.

It also puts the UK on course to leave the EU on 31 January, after Mr Johnson fought the election campaign on his promise to “get Brexit done”.

Jeremy Corbyn of the UK Labour Party has a long track-record of being an anti-Semite, and the UK Jewish community was concerned with the elections. In light of that, UK Chief Rabbi Ephraim Mirvis spoke out against Corbyn. Rabbi Mirvis said that “the overwhelming majority of British Jews are gripped by anxiety”, and warned against voting for the Labour Party.