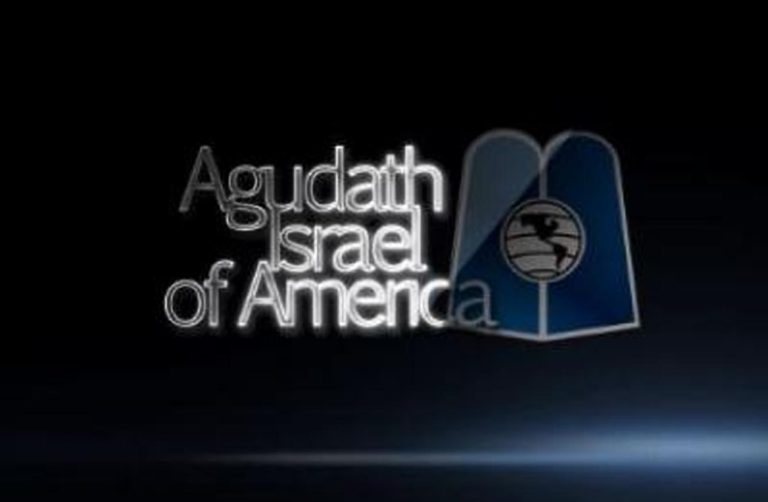 Some media outlets and online sources have singled out “the Jews” for the recent measles outbreak. Agudath Israel of America condemned the Antisemitism and warned that hatred is equally infectious.

Following the recent outbreaks of measles in some Jewish communities, some have pointed fingers at the Jewish community, naming them as the cause. In response, Agudath Israel of America issued a public statement.

While affirming the need to vaccinate, the organization calls for the hate to stop.

Here is the full statement:

“Agudath Israel of America is deeply concerned about the recent outbreak of measles and the threat it poses to communities around the country.

“For that reason, countless rabbinical figures and leaders, including leading rabbis in the Agudath Israel movement and doctors serving these communities, have repeatedly encouraged vaccination in the strongest possible terms. Indeed, the overwhelming majority of children enrolled in Jewish schools are vaccinated. Governmental records indicate that the measles vaccination rates in yeshivos in Williamsburg, Borough Park and across New York State are high, with yeshiva averages statewide exceeding 96%. Similarly high rates were obtained in areas around the country with large Jewish populations. While vaccination rates in certain schools and for preschoolers may be lower, vaccination is the clear societal norm in Orthodox Jewish communities.

“Agudath Israel views with equal alarm something else that has spread along with this disease: infectious hatred. Our public discourse is debased when individuals and media outlets point the finger of blame for the spread of measles squarely – and sometimes viciously – at the “ultra-Orthodox” community. Social media comments have been particularly appalling in this regard. This is a time to come together and collaborate to meet a challenge. There is no excuse to use a public health issue – an outbreak we are suffering from – as a platform from which to spew poisonous anti-Semitic rhetoric. The motive behind this hatred becomes readily apparent in light of statistics evidencing that acute Orthodox Jewish outbreak areas have vaccination rates rivaling those of many other municipalities.

“There may be reasons why, despite the high percentages of immunization, Orthodox Jewish communities are more susceptible to an outbreak of measles. Epidemiologists have chronicled how international travel by Orthodox Jews to outbreak areas, closely interrelated Orthodox social networks, and high numbers of Orthodox children at ages most susceptible to a highly contagious disease are key factors in the spread of diseases of this kind. These are all reasons it is imperative to build on the Orthodox Jewish community’s already high vaccination rate, not to spread a contagion of hate.

“The eradication of these dual scourges – disease and hate – demand our immediate response.”