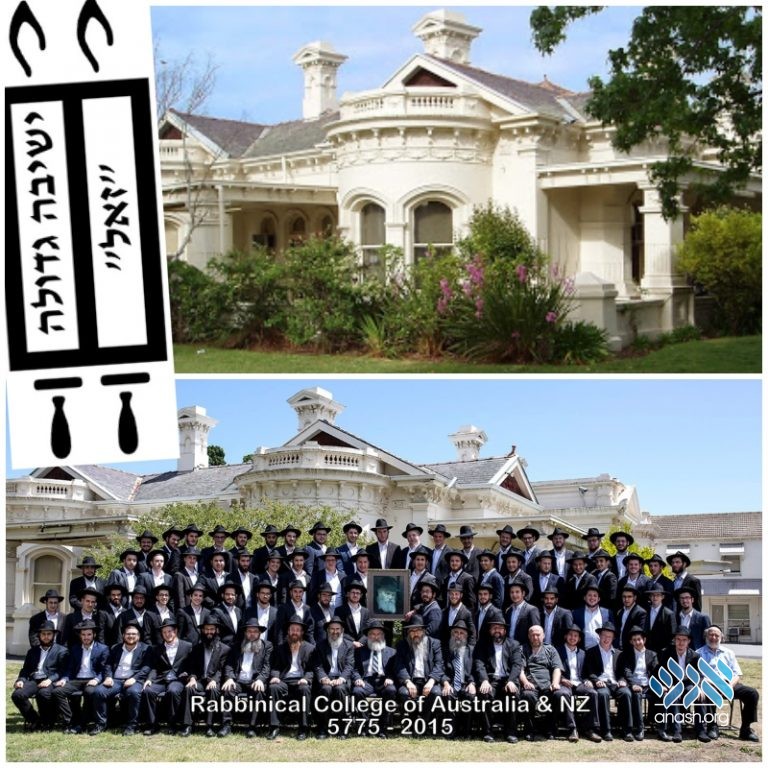 As a second wave of COVID-19 cases hit Melbourne, the Premier reimposed a lockdown, causing Yeshiva Gedolah ‘YG’ to close its doors only a short while after reopening.

Lockdown measures were reimposed in Australia’s second biggest city on Tuesday, as a record number of cases were confirmed in the state of Victoria.

The new lockdown meant that schools, just recently permitted to reopen, would be closing for at least another six weeks. School vacations would be extended and household gatherings would be limited to two people.

In keeping with the new regulations, The Rabbinical College of Australia and New Zealand, more famously known as ‘YG’, announced that they would be closing their doors and sending students home, after having welcomed them back a short while before.

“By now you would be aware of the Premier’s announcement today, bringing back Stage 3 restrictions,” they yeshiva staff said in a letter to the parents.

“The immediate impact on Yeshivah Gedolah is that for Thursday and Friday this week seder will be conducted via Zoom. Next week, July 11-18, is winter break, as originally planned. The new z’man will begin iy”h on Sunday, July 19,” they said.

The yeshiva said that they would be notifying parents how the learning would continue after the winter break.

“From this Thursday, 17 Tammuz, July 9, no bochur may enter YG premises without explicit approval,” they said.