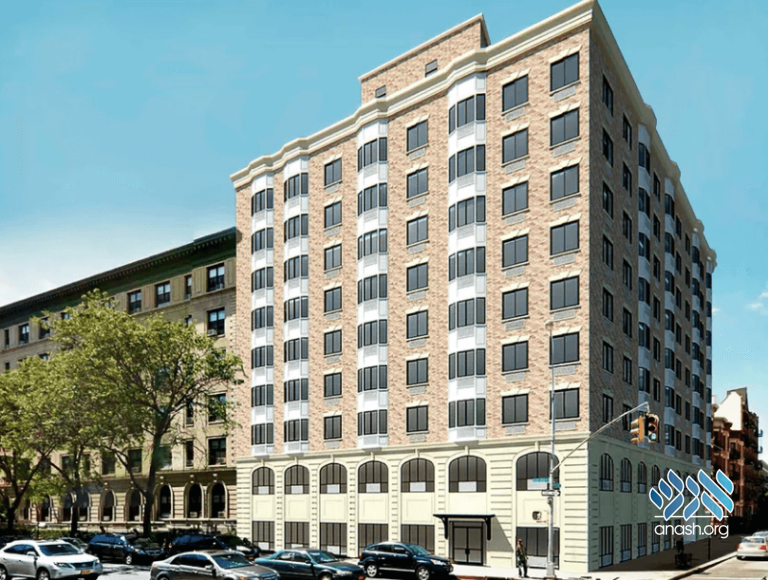 An affordable housing lottery has opened for 93 newly constructed units in a nine-story building at 1336 Bedford Avenue in Crown Heights, also known as the Bedford Arms Apartments.

There will be 94 total units, according to building permits, which means that only one unit in the building is market rate. Although, in this context, many of the “affordable” units are near, or even above, comparable market rate rents in the surrounding neighborhoods.

A website for the building says that each of the units will have an air conditioner and dishwasher and that an exercise room will be located somewhere in the building.

Architect John Schimenti is the applicant of record. In Brooklyn, he is behind a large residential development at 1560 60th Street in Borough Park that is currently under construction, as well as a five-story rehabilitation center planned for 411 Van Brunt Street in Red Hook.

Michael Weiss of Long Island-based The Engel Burman Group is listed as the owner on building permits. This appears to be the company’s first project in Brooklyn. They purchased the lot for $5 million in 2017.

There was a zoning map amendment that went through the ULURP process and was approved in 2017. Previously the backyard of an apartment building, the site is located near Atlantic Avenue and across the street from the 23rd Regiment Armory at 1322 Bedford Avenue, used as a men’s shelter.