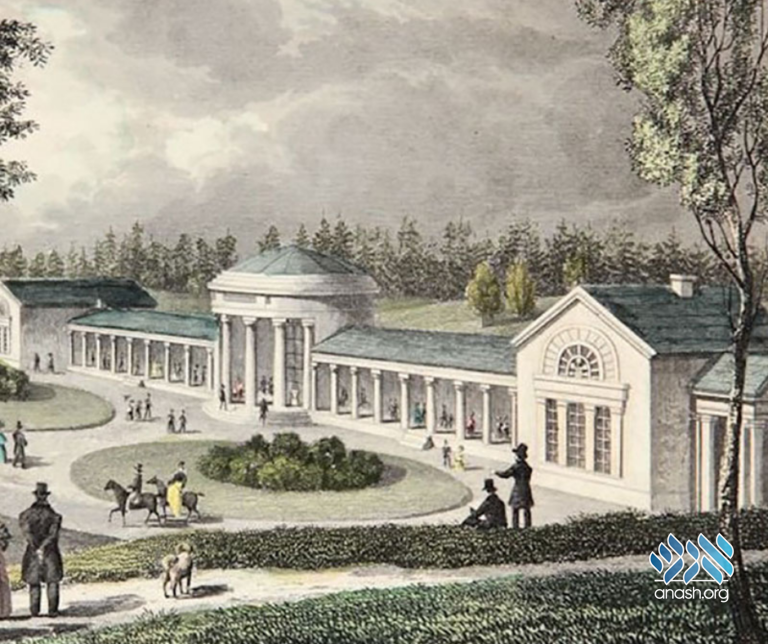 What is the one obstacle to one’s connection to Hashem that cannot be overcome, even with teshuva?

The Rebbe Rashab, the fifth Chabad Rebbe, suffered from several ailments which made him very weak for much of his life. Despite this, he wrote many Chassidic discourses that are published in over forty volumes, known for their depth and complexity, and worked tirelessly to uphold Jewish life in Russia.

His poor health required him to travel to various healing spas, however, where he would spend months at a time away from his cherished disciples.

During one Chassidic gathering when Rebbe and Chassidim were together, a Chassid named Zalman Persitz raised a cup of spirits (not his first that evening) and said, “L’chaim, Rebbe! G-d should give you [health] so that you should not need to travel.”

The Rebbe responded, “I do not want to go. G-d is my witness. When I travel, it is like I am disconnected from life. My life is saying Chassidic discourses, and that you should receive them, the Heavens are my witness.”

Nothing a person does can separate them from G-d, the Rebbe told the Chassidim, not even sin, because at any moment, they can repent and return to G-d. One obstacle, however, cannot be overcome:  “When one is sick, one cannot do anything…”