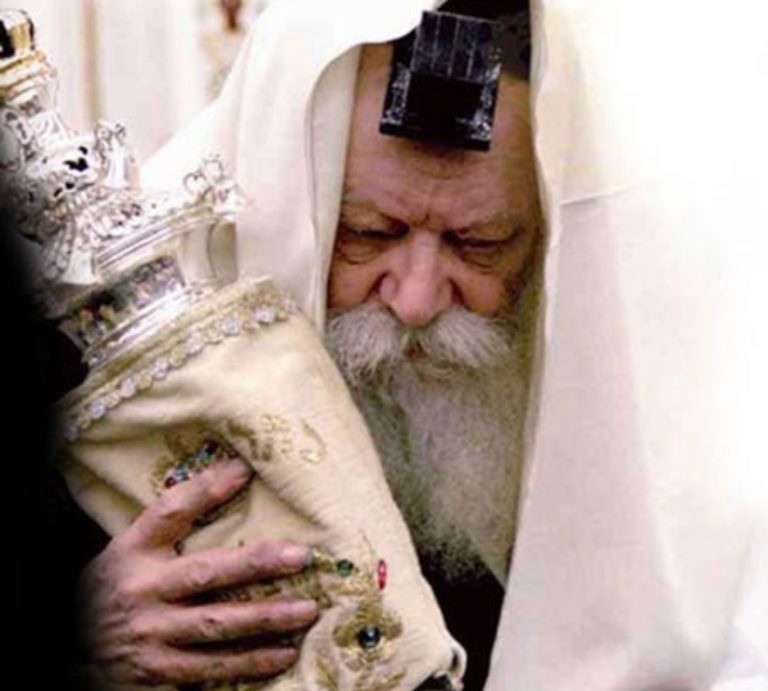 As chief justice on the supreme court of Israel, Chaim Cohen was vehemently anti-religious in his rulings and conduct. As a Kohen, his marriage to a divorcee was a public desecration of halacha, and his name was vilified throughout the Jewish world.

In 5736 (1975), to the surprise of his friends and family, he attended the Rebbe’s Simchas Torah hakafos. The Rebbe honored him with carrying a sefer Torah.

The sefer Torah he was given was heavy. When someone attempted to take it from him, the Rebbe called out, “A Yid wants to accept the yoke of Torah upon himself!”

Although outwardly nothing had changed, his close friends noticed a transformation. He confided his feelings to them: how the 770 visit allowed him no peace of mind.

Shortly before he passed away, he wrote a will expressing his wish to be buried in a halachic manner. This came as a shock to the entire country, especially among the ardent left-wing circles.