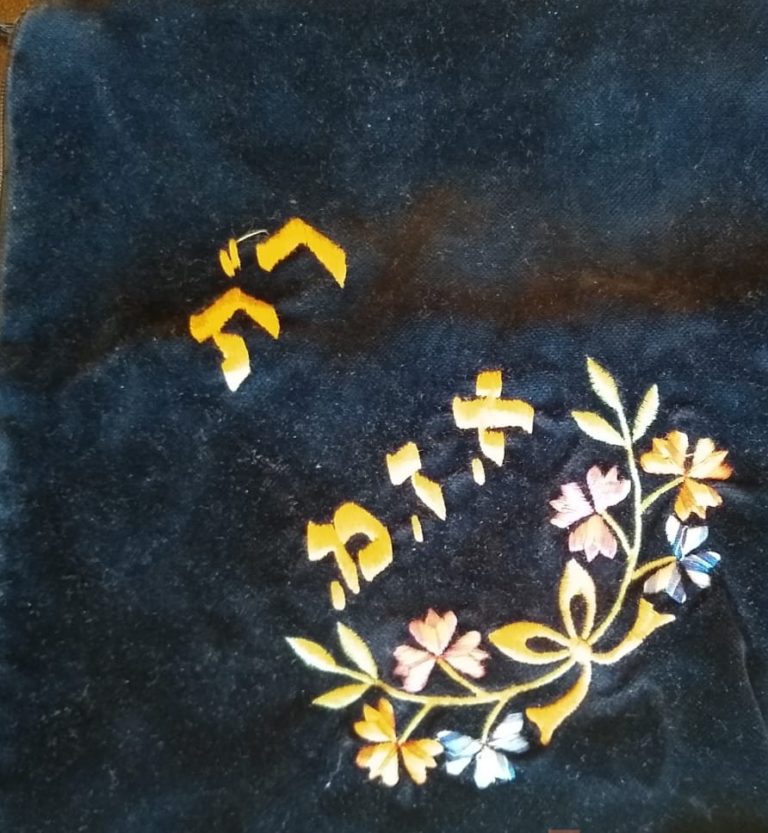 The name of this story is “How Aron Mendelsohn didn’t bat an eyelash and helped a fremder .”

The story takes us back some 25 years, to Simchas Torah, 5754/1993. Said (that would be me – H.R.) walked from Boro Park together with a large group of to 770 to spend with the Rebbe. Maariv had been announced for a certain time and we were going to be there early, to catch good places. The Rebbe would come out on the porch for and , just like the night before. Little did we know that we wouldn’t have the to see the Rebbe that night.

When we arrived in 770, instead of running to catch seats we were caught off guard! The Rebbe had come into 770 for at 8:00 or so, and had ended a short while earlier. (Most men and were away on and also didn’t get back on time.) Many had made kiddush already and the shul was redder, as they say. The ones that stayed behind or got there early; they were the “lucky” ones.

After we were invited to eat at an “open house” on “Eastern Parkway.” One thing to another and before you knew it I was talking to a guy I’d never met before about not having Rabbeinu Tam’s tefillin. He tells me that he has an extra pair that he can give me and let me use them for as long I wish. And so it After the gentleman and he gave me the tefillin, as they were, in a zekkel that still had his on it. I had them checked. they were nice and kosher.

I still use those tefillin today.

Over the years, I lost touch with Aron. At I’d see him around Crown Heights and we’d talk a bit about his latest venture. But then I stopped seeing him around. But I kept the tefillin bag, even when I went and got myself another one with my name on it. Every once in a while the bag shows up and I remember fondly the unbelievable gesture Aron made to a complete stranger. But I never threw it in , even after being encouraged to do so many times.

So here I am saying “thank you, Aron.” May your sweet have an aliya in , and then a here on this world, with the coming of and .

Speedily in our days.