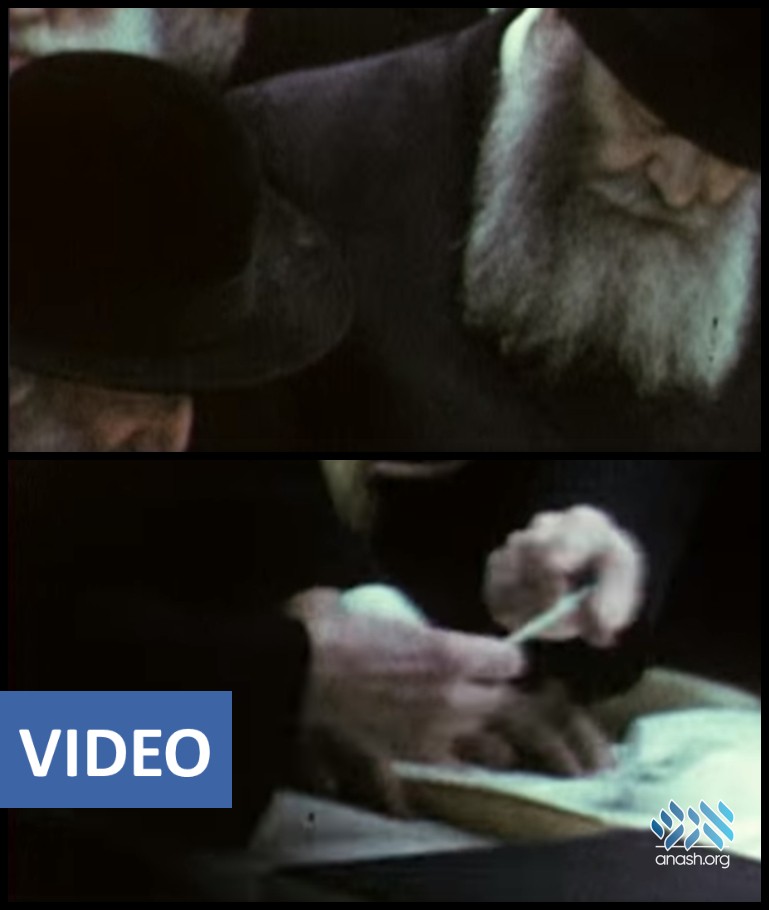 A new film by JEM captures the preparation and completion of Moshiach’s Sefer Torah in 5730 to hasten the coming of Moshiach.

In 5702/1942, the Frierdiker Rebbe commissioned the writing of the “Torah Scroll to Greet Moshiach”, a project that was not completed during his lifetime in this world. As the 20th anniversary of his passing approached in 5730/1970, the Rebbe announced that the time had come to complete the Torah scroll.