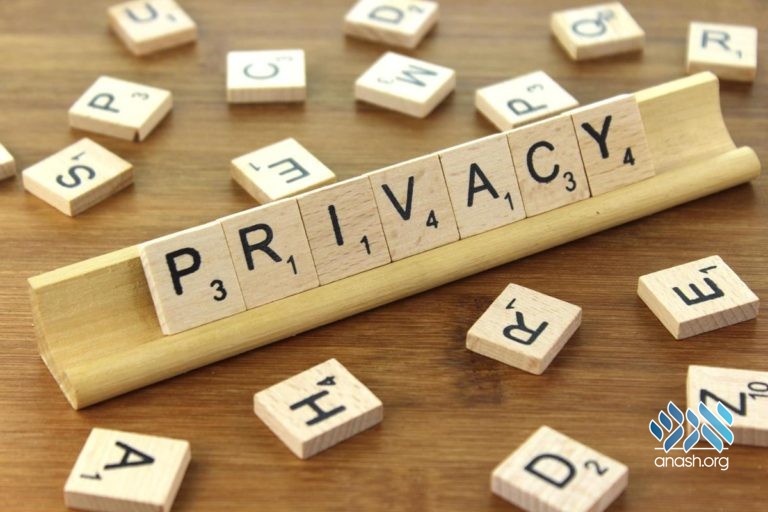 Over centuries of war and battles the proverbial “mother of all inventions” has helped perfect the emergency first-aid needs of many a generation. The grim realities of a battlefield calls for extreme perfection in innovation. Saving a soldier’s life, or a civilian who has become collateral damage, is the prime goal, for which generations of medical professionals have ingeniously developed techniques which were later put to use in civilian hospitals and doctors’ offices.

The truth is, the brutality of war has brought us some of the most amazing, lifesaving techniques, which may have otherwise never been discovered. These are implemented daily in civilian life with great success and have become the standard and norm in medical treatment.

As true as this may be, these are two totally separate worlds. One does not require any medical background to appreciate the stark differences between the two. Take for example surgery. The nature of any surgical procedure calls for the utmost in sterility and cleanliness. One would not dare perform an invasive procedure on a fellow human being in an unsanitary environment – thus jeopardizing the patients well-being and maybe even threatening his very life.

In the battlefield, however, lifesaving surgeries are performed right there on the spot. The conditions and the immediate need for saving a life often do not lend themselves to the luxury of finding a better location. Right there, in the open, with all the filth and chaos – surgery is performed; the latest advancements and innovations are applied, and a life is saved.

Every rational person understands that even when society becomes a beneficiary of the medical advancements originally discovered on the battlefield, still the two worlds must remain totally different. One would not suggest that from now on when performing a lifesaving operation, the medical team find a public place with as much noise and filth as possible in order to mimic the setting in which that procedure was first discovered.

Lately there has been a trend of people who are in search of healing deciding to have the procedure performed in public. These are good people who have legitimately been wounded and deserve the fullest and best care that’s available – to help rebuild their lives and to try to heal from the ugliness they suffered.

There’s a place for everything. What prompted me to write this short message was a recent “headline”. Browsing through one Jewish news outlet, I was appalled to see an article describing one person’s private story… and the need to combat the issue.

Don’t get me wrong. I’m all for it. I believe and am certain that this is a major issue which must be dealt with. Sadly, too many are already exposed to the dangers of this problem and are in need of the help that will be offered. Others can certainly benefit from a healthy, proper awareness campaign so as not to fall victim themselves.

However, as frum Yidden we have a tradition of tznius. We deal with certain types of issues as they should be dealt with – in a discreet and modest manner; in a way that maintains the kedusha of our community – in a manner which is sterile and pure according to our Holy Torah.

The argument that this brings awareness is certainly a very strong one. I ask you however, at what cost? Did anyone first try to consult proper rabbanim and professionals with frum sensitivities, before “performing surgery out in the open”?! Is it being triggered purely by the desire to truly help others, or is there some personal subconscious need for some raw effect as part of one’s recovery?

In Yiddishkeit, there are many things which are consistently true and always applicable, but are applied differently depending on the situation. For example, one is forbidden to teach halacha in a setting where people are typically undressed (such as in a mikva). Yet, it becomes an obligation to advise someone of a particular halacha in that very same setting if will help the person refrain from a clear transgression (and resulting spiritual illness).

On that note, as it’s already that time of the year, may we all have a K’siva Vachasima Tova – L’shana Tova Umesuka.