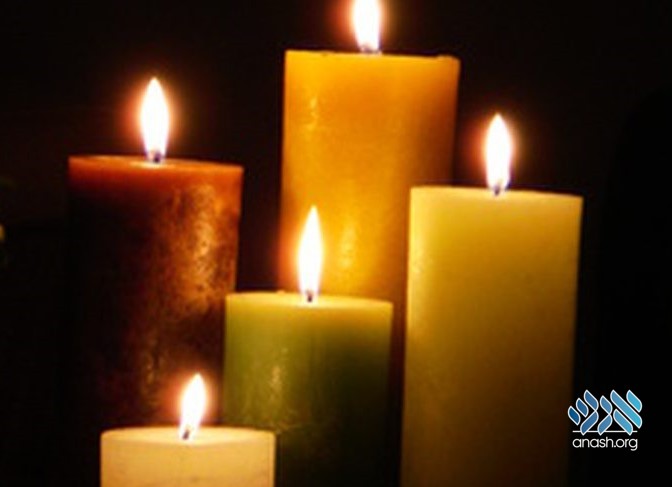 In his youth, the famed chassid Reb Yechiel Michel Zlotchiver lived in a certain town, where he would sit all day in the local Beis Midrash and pursue his studies.

In that town there lived a simple Jew who earned his livelihood by transporting travelers and merchandise in his wagon. One day, the wagon driver came to the local rav in a state of great distress. “Help me, Rebbe!” he wept. “I have committed a terrible sin. I have desecrated the holy Shabbos. How can I atone for my transgression?”

“How did this come to pass?” asked the rav.

“Last Friday,” the man explained, “I was returning from the marketplace with a wagon-load of merchandise when I lost my way in the forest. By the time I found my way to the outskirts of the city, the sun had already set. So preoccupied was I with my worry over the merchandise, that I failed to realize that Shabbos had arrived until it was too late…”

Seeing how broken-hearted the man was, the rav comforted him and said: “My son, the gates of teshuva are never closed. Donate a pound of candles to the shul and your transgression will be forgiven.”

The young prodigy, Reb Michel, overheard this exchange, and was displeased by the rav‘s approach. “A pound of candles to atone for violating the Shabbos?” he thought to himself. “Shabbos is one of the most important mitzvos of the Torah. Why is the rav treating the matter so lightly?”

That Friday afternoon, the wagon driver brought the candles to the shul. As Reb Michel watched disapprovingly from his table against the back wall, he placed them on the lectern for the shamash to light. But this was not to be. Before the shamash arrived, a stray dog carried off the candles and ate them.

The distraught penitent ran to report the incident to the rav. “Woe is me!” he wept. “My teshuva has been rejected in Heaven! What shall I do?!”

“You’re making too much of the matter,” the rav reassured him. “These things happen — there’s no reason to deduce that Hashem is rejecting your teshuva. Bring another pound of candles to the shul next week, and everything will be alright.”

But when the shamash lit the candles on the following Friday afternoon, they inexplicably melted down, so that by the time Shabbos commenced, nothing was left of them. And upon his third attempt on the week after that, a strong wind suddenly blew out the candles just when Shabbos began and it was not possible to relight them.

The rav, too, realized, that something was amiss, and advised the wagon driver to seek the counsel of the Baal Shem Tov.

“Hmm…” said the Baal Shem Tov, upon hearing the man’s story. “It seems that a certain young scholar in your town finds fault with the path to teshuva that the rav has prescribed for you. Never mind. Next week, donate another pound of candles to the shul. This time, I promise you that everything will be alright. And tell Reb Michel that I would be honored if he could trouble himself to come visit me.”

Reb Michel wasted no time in abiding by the Baal Shem Tov’s request. But no sooner had he and his coachman set out that all sorts of troubles beset their journey. First, the wagon tumbled into a ditch. Then, an axle broke many miles from the nearest town. After which they lost their way altogether.

When they finally found the road to Mezhibuzh it was late Friday afternoon and the sun was about to set. They were forced to abandon the wagon and continue on foot.

Reb Michel arrived at the Baal Shem Tov’s door an hour into Shabbos, weary and traumatized by his near-violation of the holy day. “Good Shabbos, Reb Michel,” the Baal Shem Tov greeted him, “come in and warm yourself by the fire.”

“You, Reb Michel, have never tasted sin, so you did not comprehend the remorse a Jew feels at having transgressed the will of his Father in Heaven. I trust that you now understand something of the agony that our friend experienced. Believe me, his remorse alone more than atoned for his unwitting transgression…”