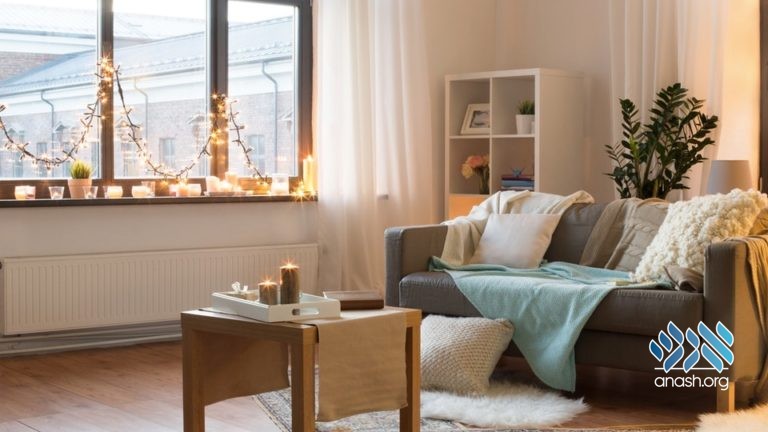 When a struggling young mother turned to the Rebbe for chizuk, she came away with a paradigm shift- and some practical advice.

“When I became pregnant with my fifth child, my oldest was just four years old. I was feeling depressed and unable to cope – even though I had cleaning help twice a week and my husband was able to be home a lot during the day.

“My husband was going to N.Y. for a family Bris as well as yechidus for his birthday and suggested that I come along and ask the Rebbe’s advice. I was very hesitant. ‘What can the Rebbe tell me? I’m not on such a high madraiga. It’s very hard to accept this situation—that it’s Hashem’s brochos, etc.'”

“These were some of my arguments. But my husband insisted, so I made arrangements for the older three and took the baby (7 months) with us to N.Y. Late that night we went into Yechidus.

“When the Rebbe spoke to me it was not ‘in the Heavens’. Among the other things (i.e. brochos and encouragement) that he said, the following stands out in our memory:”

[Editor’s note: the following is a paraphrased synopsis of what the Rebbe said.] Your occupation –עסק – is children. You have to see to make things easier for yourself. Help is there so you will have menucha to fulfill what you were created for. So, if you have hired help once a week, now you should take her twice, and if you have her twice a week, now you should take her three times. And you shouldn’t check up in the corners after her to see if she cleaned well enough.

“I was stunned. I never expected the Rebbe to answer in such a down-to-earth and practical way. Ever since, I have been careful to take plenty of help – much more than most of my friends — and it has always been a top priority.

“Only years later did it dawn on me how well the Rebbe ‘knows his customers’. It’s a big effort for me to follow his advice and not look in the corners after she leaves.

“At a previous yechidus the Rebbe told my husband not to worry about money for cleaning help (then he suggested two times per week instead of once). Hashem provides for all necessities –הכרחיות – and this cleaning help is necessary.”