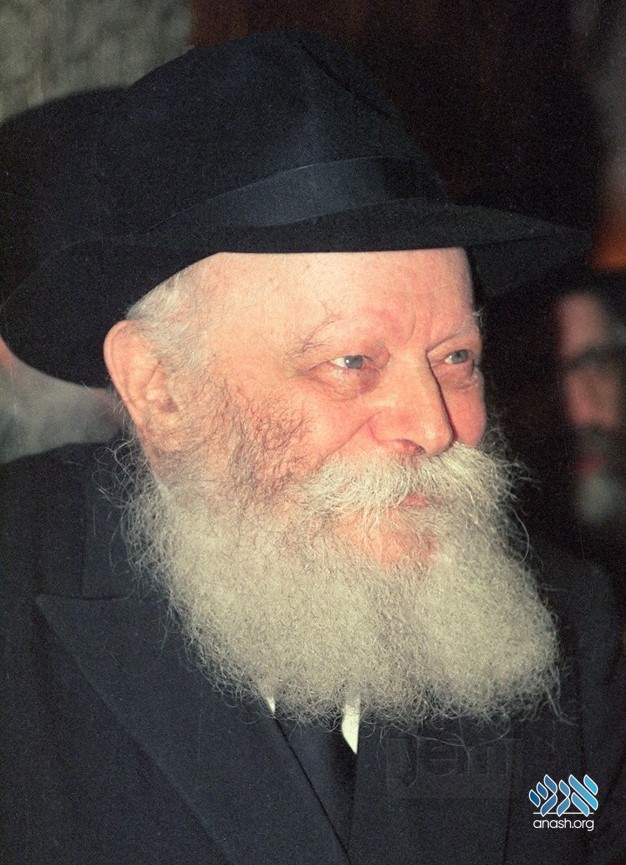 We are pleased to bring you JEM‘s weekly photo of the Rebbe and a story from The Weekly Farbrengen by Merkaz Anash.

Rabbi Sholom Ber Lipskar, a shliach to Miami, Florida, brought a local philanthropist to the Rebbe. This Yid had donated $750,000 to Chabad.

Later, on one fine Wednesday in Adar 5733 (1973), Reb Sholom Ber received a phone call from Rabbi Chadakov. The Rebbe wished to travel to the Ohel, but would not go until this donor donned tefillin.

Rabbi Sholom Ber contacted him, but he flatly refused. Throughout the day, mazkirus called Rabbi Lispkar numerous times, but he had no good news to report.

That day, the Rebbe did not go to the Ohel.

The next day, Rabbi Chodakov again placed pressure on Rabbi Lipskar. That afternoon, he managed to convince the Yid to lay tefillin. Only then did the Rebbe leave for the Ohel.