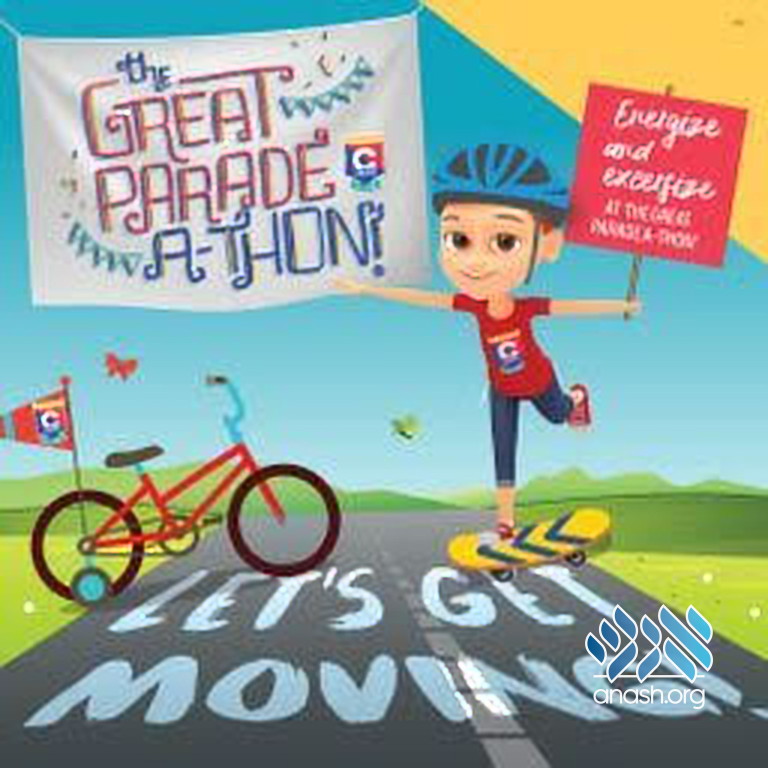 This Lag B’omer, Ckids bases are driving the future.

Jake Rosen is a ten year old kid who knew nothing about Judaism. “We never did Shabbat at home—I had never heard of Moses,” says Carol, his mom. Then they saw an ad for their local Chabad Hebrew school in Pinellas County, Florida. “We were looking for something different for a Sunday; this sounded fun.”

A year later Jake’s family is now coming to synagogue every Shabbos. During the week he has playdates with his Jewish friends from Chabad. Oh, and he definitely knows who Moses is. This is Jake’s story, but for every Jake we hear about, there are hundreds more like him out there.

“Our children are the future,” says Rabbi Zalmy Loewenthal, director of Ckids. Because while anti-semitism threatens Jewish people throughout America and the world, “our nation will endure eternally when we nurture and educate our youngest members.”

That’s why this Lag B’omer, Chabad houses across the world are putting their focus on the next generation.

The Great Parade-a-thon is a campaign to fund the future of Jewish education. Teams join the effort by reaching out to their networks to collect funds, which are collected through Charidy, the online platform loved by over 3000+ non-profits. The campaign can be accessed by visiting www.charidy.com/ckids.

On Lag B’omer, the campaign climaxes in a musical Lag B’omer parade celebrating Jewish pride. Children and their families gather with their local Ckids chapter, riding with Jewish pride on bedazzled bikes in cities as remote as Tucson, Arizona, and Raleigh, North Carolina.