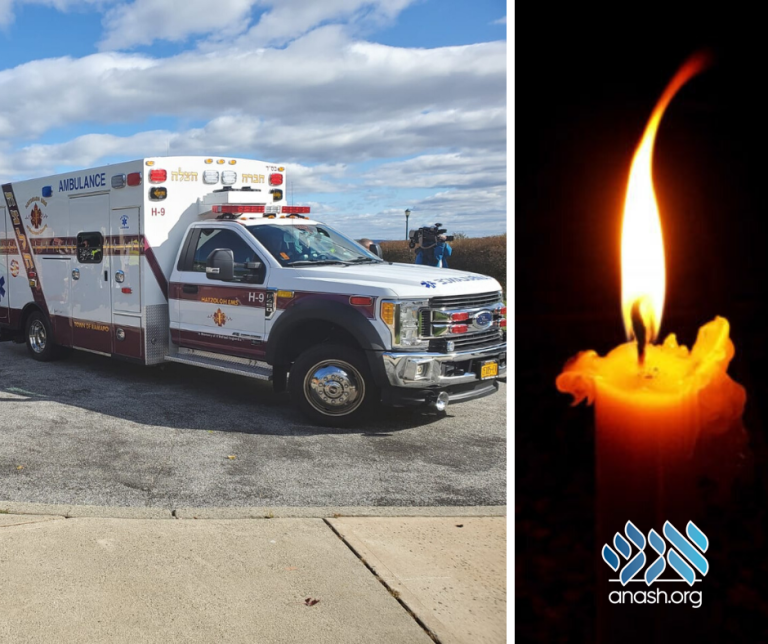 Tragedy struck the New Square community after word spread of the Petira of a great-grandson of the Skverer Rebbe.

Yosef Goldman Z”L, 8-years-old, was on a boat with his family on Haverstraw Bay Park, when it overturned for reasons unknown.

All were rescued, but Yosef went missing. He was pulled from the water a short while later by a rescue boat and was rushed by Rockland Hatzolah to Nyack Hospital. He was Niftar around an hour later.

Rockland Chaveirim tell YWN that all occupants were wearing life-vests — including the Niftar.

The Levaya will be held in New Square before Shabbos.

Yosef Goldman was a son of R’ Mordecai, a son of the Zvhiler Rebbe.