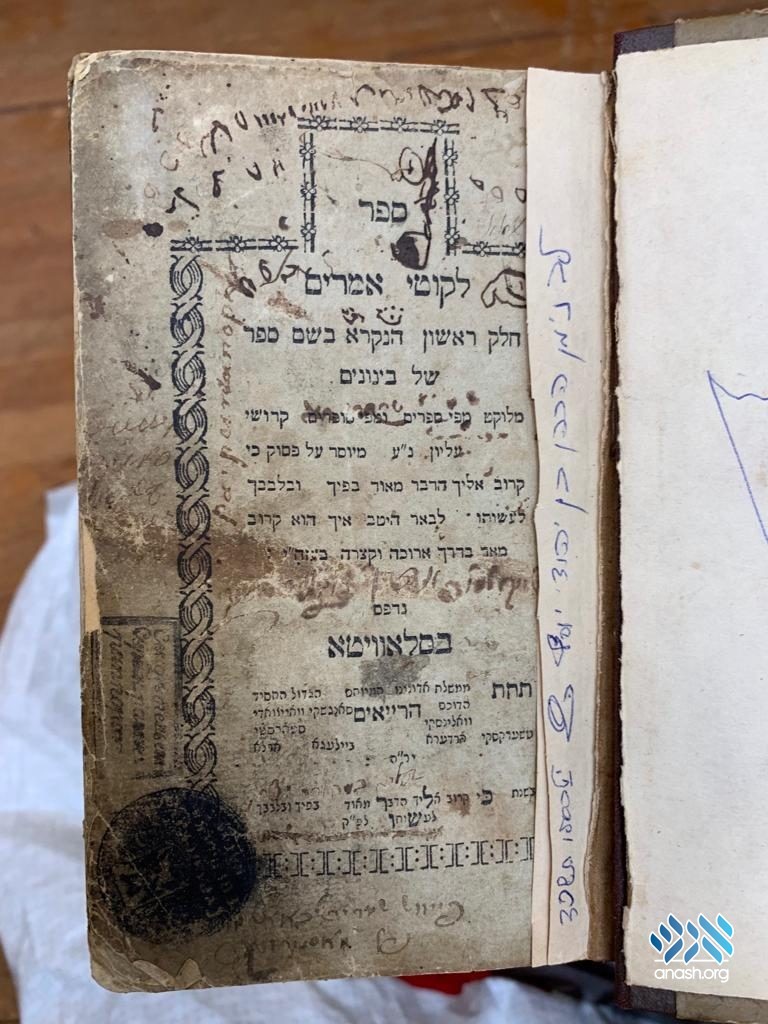 The students of Southern Connecticut Hebrew Academy joined the girls of the Bais Chana Academy High School to celebrate Chai Elul in a unique and meaningful way.

To honor this special day, an assembly was held with Rabbi Sheya Hecht, headmaster of the school that was founded by the Friediker Rebbe 70 years ago.

Following an introduction to acquaint the students with the history of this day, he announced that a special edition of the Tanya would be printed at the school on that day, Chai Elul. This was to be the 7,313th printing of the Tanya which was first printed in 1797.

Principal Rabbi Baruch Kaplan introduced Mrs. Katz, who awed the assembled by showing them a first edition of the Tanya that was actually printed in 1797. She told the story of how the Tanya came to be in the possession of her late husband, Rabbi Binyamin Katz z”l, when he went to Russia on a secret mission of the Rebbe in 1964.

The students were very excited when Rabbi Kaplan announced that they would all be receive their own copies of the Tanya that was being printed, and that each class would be learning from them according to the students’ levels.

A farbrengen was held for the older students following the assembly.