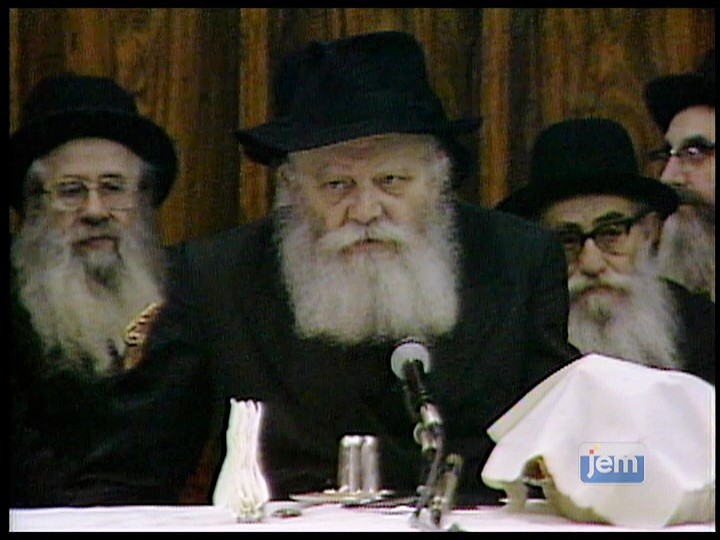 Ashreinu launches an ambitious project ahead of the 70th anniversary of Yud Shevat 5710. The first installment has been published in time for the auspicious day of Rosh Chodesh Kislev.

Chassidim around the world are preparing for Yud Shevat, the 70th anniversary of the Rebbe’s Nesius.

The uniqueness of celebrating a Yovel was discussed by the Rebbe on many occasions. Before any major anniversary, the Rebbe would call for renewed commitment and growth in all areas of Yiddishkeit and Hafotzas Hamanyonos. Responding to this call, Chassidim would rush to report to the Rebbe on their studies, projects and new initiatives, often connecting it to the number of the approaching milestone.

Recognizing the thirst and yearning to hear the Rebbe’s words, and responding to the excitement and positive feedback that newly-restored Farbrengens generate, Ashreinu is excited to launch a new initiative in honor of Yud Shevat this year.

A culmination of many hours of work over recent months, researching, collecting and going through over 15 audio archives and private collections from across the world, Ashreinu has announced that it will be publishing a combined 70 hours of restored audio of the Rebbe’s Farbrengens. This new audio will consist of many Farbrengens spanning from the 1950s through the 1970s, and will be presented over the months remaining until Yud Shevat 5780.

The first restored farbrengen, 19 Kislev 5721, has now been published. The farbrengen comes from the Hadokov and Goldstein collections. Sponsored by Rabbi Asi Spiegel and family.

More sponsorship opportunities for this initiative are available. If you would like to partner with us, please email [email protected], or call 607-348-6961.

Stay in the know on which Farbrengens will be coming out. Sign up for Ashreinu WhatsApp updates here.

Compare the previously available audio of the farbrengen to the newly restored version.