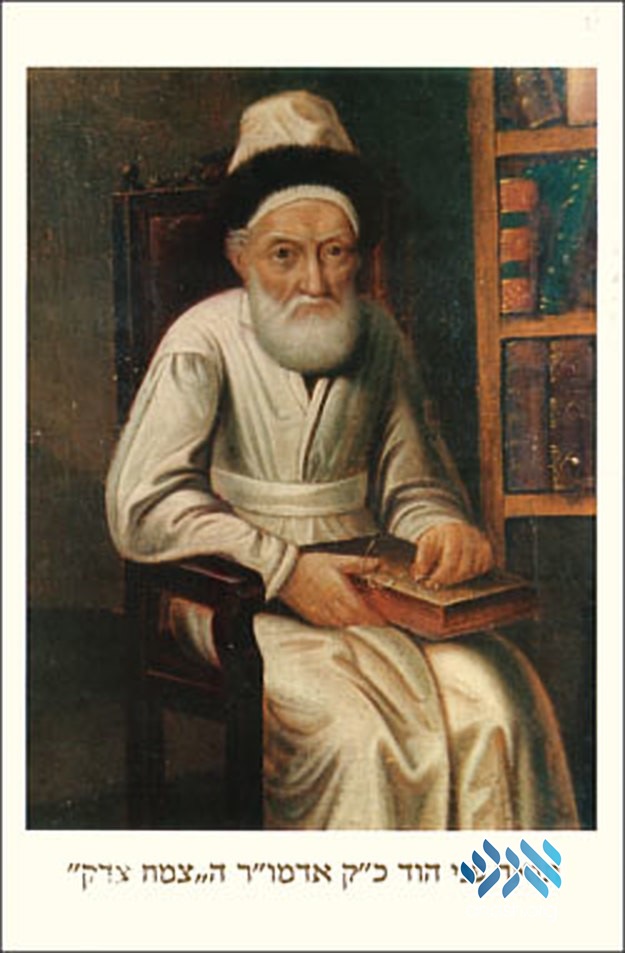 Gimmel Sivan is the day that the Tzemach Tzedek officially took over the nesius of Chabad in 5589/1829, after the histalkus of the Mitteler Rebbe on 9 Kislev, 5588/1828.

The decision of this meeting of chassidim was publicized among all anash in Russia. A delegation of elderly and great chassidim, including Reb Hillel Paritcher, Reb Yitzchok Eizik of Vitebsk, Reb Yitzchok Moshe of Yass, Reb Peretz Chein, and others came to the Rav Menachem Mendel and requested that he take upon himself the crown of the nesius of Chabad. Other delegations also came to plead, but to no avail, he would not hear of it, saying instead that it belongs to his uncle Reb Chaim Avrohom, son of the Alter Rebbe. Reb Chaim Avrohom himself joined one of the delegations to plead of Rav Menachem Mendel to accept it upon himself, but it was of no help.

During the month of Nissan, the chassidim decided that for Shavuos all ziknei haChassidim will come to Lubavitch and decide what to do. Two weeks before Shavuos several elderly chassidim, inclding Reb Eizel Homlier, Reb Hillel, Reb Eizik of Vitebsk convened another meeting and sent more delegations to Rav Menachem Mendel. Again he declined, saying that Reb Chaim Avrohom should be the one leading chassidim. If not Reb Chaim Avrohom then Reb Menachem Nochum, son of the Mitteler Rebbe, should be chosen. Another choice would be Reb Aron of Kremenchuk, son-in-law of the Mitteler Rebbe.

On 3 Sivan Reb Hillel, Reb Peretz and Reb Eizel entered Rav Menachem Mendel’s room and pleaded that he accept the nesius. He acquiesced to their pleas, on the condition that he not be bothered by material requests by chassidim. To which Reb Hillel responded: “Chassidim want to hear Chassidus!” A short while later it became known that Rav Menachem Mendel would walk out to shul to say chassidus. Very quickly the shul filled with chassidim and soon enough the Tzemach Tzedek walked out dressed in his zeide the Alter Rebbe’s white begodim and began to say the ma’amar beginning with “Al shlosho devorim ha’olam omeid.”

When he began to say the ma’amar Reb Eizel Homlier remembered that he heard this ma’amar from the Alter Rebbe. In the room at the time was his little eynikel Menachem Mendel, who was playing around and “disturbed” some of those present. Reb Eizel was afraid that the Alter Rebbe would also be disturbed by his eynikel, but suddenly the Alter Rebbe stopped and said: “Leave him be, he wants to hear. He’ll hear it and one day he’ll prove that he heard it!” Reb Eizel remembered that incident and thought to himself: This is supernal power, and the Tzemach Tzedek is showing the powers that were granted him.

While thinking these thoughts the Tzemach Tzedek turned to Reb Eizel and said: “Do you accuse me of something that I do not have? The zeide the Rebbe commanded me to say this ma’amar, and he continued to say the ma’amar. So was revealed his ruach hakodesh to all present. At the conclusion of the ma’amar the chassidim went out in a rikkud and accompanied the Tzemach Tzedek back home with great joy and singing.