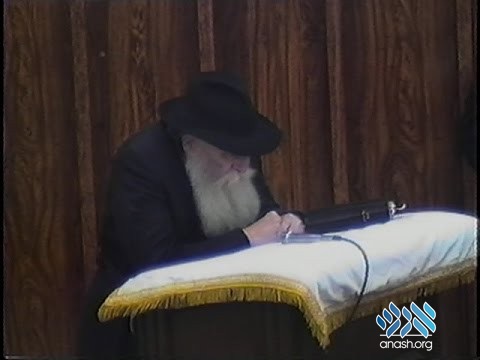 It’s 28 years since the Rebbe shocked us all with words we will never forget.

It was 28 Nissan 5751/1991, and the Rebbe turned to speak a sicha after returning from the Ohel. The Rebbe spoke about Moshiach and then expressed himself in a way that was most shocking to those present. He said he had done all that he could to bring Moshiach and that from now on “he gives it over to all of us” to go out of our personal golus and do all that we can to bring Moshiach.

In the days and weeks following that night, many gatherings were called and many hachlatos were made. The Rebbe spoke soon after about the responsibility of each person to increase in Torah and mitzvos and to learn about Geulah and Moshiach. See the “relevant” clip – as well as the entire sicha, as is printed in Sefer Hasichos 5751.

Listen to the full Sicha with a transcript Here