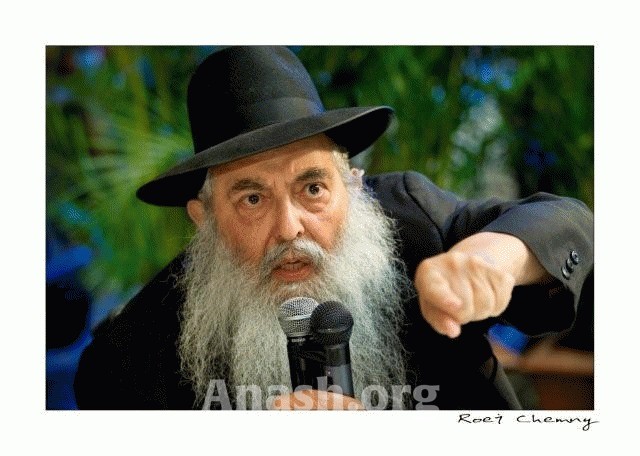 Tonight, 24 Nissan, is the birthday of the late shliach Rabbi Yitzchok Dovid Groner, a”h, of Melbourne, Australia. Rabbi Groner used to kid that his birthday was on the sefirah of גבורה שבגבורה – hence his outwardly tough personality and demeanor. In person, though, he was as “soft-hearted and empathetic as warm butter!,” as one Australian put it.

Yitzchok Dovid was born to his father the chossid Reb Mordechai Avrohom Yeshaya and his mother Menucha Rochel nee Kazarnovsky. She was a descendant of the Rebbetzin Menucha Rochel, daughter of the Mitteler Rebbe. His father was a shadar to collect funds for the Yeshiva Toras Emes Lubavitch in Yerushalayim who arrived in the US in the early 1920s. His mother joined her husband a few years later, and Yitzchok Dovid was the first child to be born on these shores. All his younger siblings were born here as well.

As a child and young bochur he studied in Yeshiva Chaim Berlin, and then when the Frierdiger Rebbe founded Tomchei Tmimim upon his arrival in 5700/1940, Yitzchok Dovid was one of the first talmidim there. He married Devora Konikov, and had short stints of shlichus elsewhere, including Rochester, NY and Providence RI. There were also two shlichus trips to Australia in 5707/1947 and 5714/1954. Then, in 5718/1958, the Groners moved permanently to Melbourne, Australia, where they built a venerable empire of Jewish education and outreach.

Listen to a clip of talks of Rabbi Groner in 5747/1986/7. The audio also contains the audio of a video that was shown during that farbrengen.)