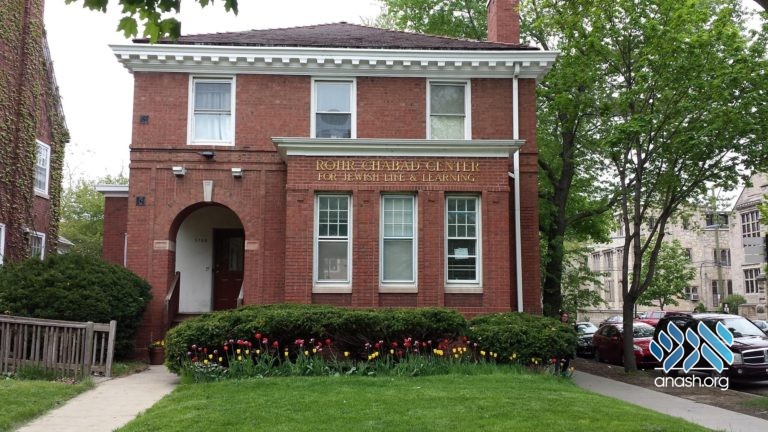 Two Iranian nationals have pleaded guilty to spying for Iran on charges stemming in part from their surveillance of a Chabad House in Chicago, and Israeli targets in the U.S.

The indictment states that on or about July 21, 2017, the accused carried out surveillance and took photos at several Jewish centers in Chicago, including the Hillel Center and the Rohr Chabad House, where he is accused of taking detailed pictures of the security measures.

Ahmadreza Mohammadi-Doostdar, 39, a dual U.S.-Iranian citizen, and Majid Ghorbani, 60, an Iranian citizen and resident of California, also collected identifying information about American citizens and U.S. nationals who are members of the Iranian dissident group Mujahedin-e Khalq, or MEK, the U.S. Justice Department said in a statement.

Doostdar pleaded guilty last month to one count of acting as an agent of the government of Iran without notifying the attorney general and to conspiracy. He will be sentenced on Dec. 17.

Ghorbani pleaded guilty on Monday in federal court in Washington, D.C., to one count of violating the International Emergency Economic Powers Act, and the Iranian Transactions and Sanctions Regulations. He will be sentenced on Jan. 15.

Last July it was reported that Israel’s Mossad spy agency thwarted a plan to bomb a June 30 conference organized by the MEK in Paris. The operation led to the arrest of a cell headed by an Iranian diplomat.