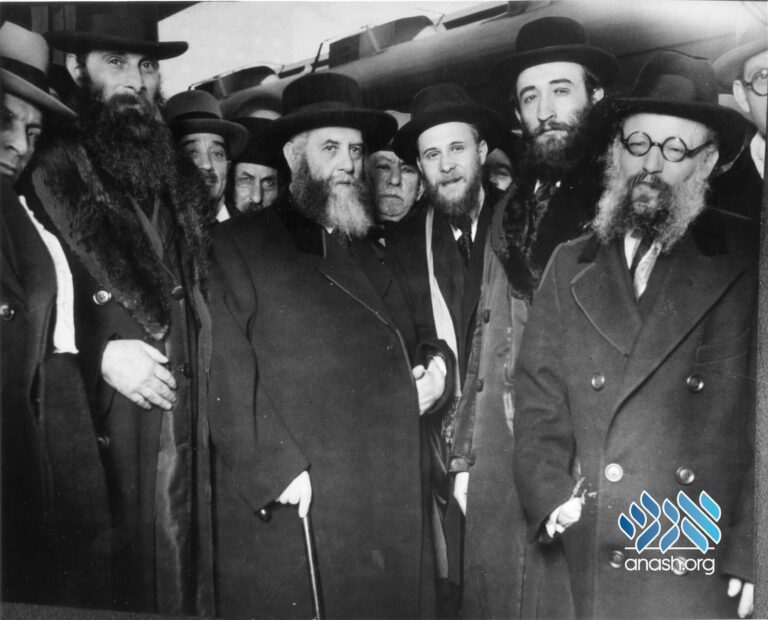 Tuesday night. The 15th of Sivan. The clock has struck midnight. The evening of yechidus with the Frierdiker Rebbe has just concluded at his home at #22 Machvayah Street. A few minutes after midnight the bell rings. The door is opened and two men rush into the dining room and announce: “We’re agents of the GPU, where’s Schneersohn?” Armed soldiers soon enter as well.

After rummaging through every inch of the apartment for an hour and a half the Frierdiker Rebbe is taken to the Shpalerke prison, not far from his home.

The Rebbe had davened maariv and washed for bread. Then he sat down for a mean with family.

The first miracle that happened that night was that despite that most prisoners arrested that night were taken out and shot immediately, r”l, the Frierdiker Rebbe’s life was spared. He waited a long time until being called in for interrogation, and in the meantime, the killings had been ordered to stop for that night.

The Rebbe writes that in essence we soon found out that the 15th of Sivan was the planting of the seeds, so to speak, that through the ultimate release from prison on Yud-Beis Tammuz there could be a subsequent growth and increase of hafotzas haMa’ayonos later on.