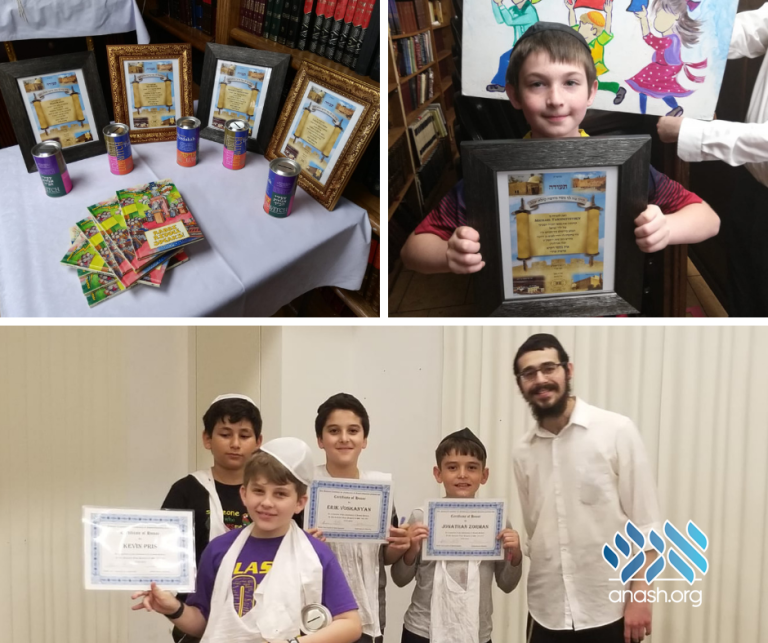 New York public school students who participated in Released Time this year received a beautiful gift that will remain with them forever.

Each week during the school year, bochurim take Jewish students of New York public schools off campus for an hour known as Released Time. This program is a state approved hour of religious education, provided free of charge to those who wish to participate.

During this hour, the children have the opportunity to daven, recite brochos, and learn about yiddishkeit in a fun and engaging way.

This week, 1,200 public school students who participated in Released Time received a special gift. To end off a successful year, each child was gifted with their own letter in the Children’s Sefer Torah, and received the related certificate to take home.

From the children’s shining faces, it is clear that this gift, and indeed everything they have gained this year, will remain with them forever.