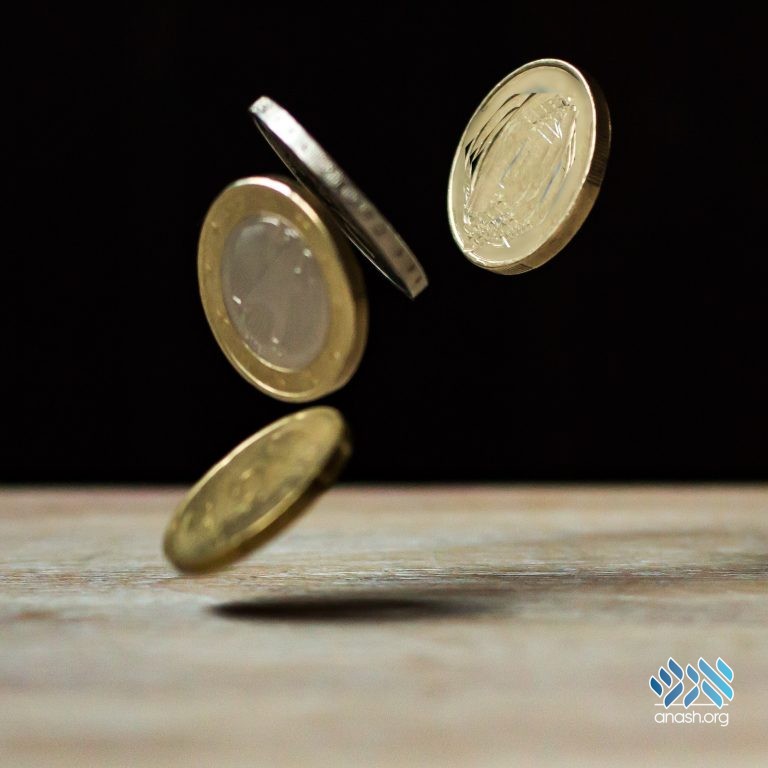 Motzei Shabbos Story: The wedding of the Apter Rov’s daughter was getting closer, and there wasn’t a penny in sight to pay the expenses. The wagon drivers decided to call a meeting.

Excitement was palpable on every street and corner as the residents of Opatow, Poland, readied themselves for the wedding of the son of their cherished leader, Rabbi Avraham Yehoshua Heshel. Hoping to return their beloved rabbi’s year-round devotion, the townspeople all sought to help in one way or another.

With the wedding set to take place in the bride’s hometown, local wagon drivers believed they held a pivotal role. The rabbi would surely hire a driver for the journey, and with the many Chassidim and extended family expected to join, the drivers reckoned dozens of wagons would be required, which they were more than happy to provide. Of course, none could overlook the tidy sum bound to end up in their pockets.

So, in the weeks leading up to the wedding, the drivers began their preparations. They greased their axles and reupholstered their seats. They thought about the best places to stop, planned where to stay overnight, and carefully considered how best to tend to their horses.

But two weeks before the big event, impatience soured their anticipation. The drivers waited, almost breathlessly, for the rabbi’s invitation to discuss the journey and payment, but nothing emerged. Nor was any reason given for the delay. This sentiment was reflected in the rabbi’s own home too, as members of his family also wondered why he hadn’t made arrangements for the journey.

Puzzled as they were, no one approached the rabbi to question him directly, preferring to occasionally hint instead. And arrangements for the journey weren’t the only thing that had stalled. None of the family—not even the groom—had clothes for the wedding. Yet, the rabbi merely dismissed any hint of concern with a cheerful, “All in good time.”

But he wasn’t oblivious. He simply lacked the necessary funds to pay for the wedding expenses. Well known for giving all he had to others, the rabbi had not a kopek to his name, much less the requisite gifts for the bride, the journey, or clothing for his family. Still, he held tightly to his belief that trust in the Almighty, together with prayer, would engender a positive resolution.

Meanwhile, time for a punctual arrival to the distant town was running out. One day passed, followed by another, as the wedding drew nearer and still the rabbi made no plans with the wagon drivers, prompting them to act. They selected three representatives, hoping to finally cement a plan with the venerable rabbi.

“Why are you worrying?” chuckled the rabbi. “Heaven directs everything, and there isn’t a person alive who knows what needs to happen or when.”

“Rabbi,” insisted one of the drivers, “although we are simple people, we are the experts in this particular field. We have experience. And we’re telling you, unequivocally so, that even if we left tomorrow, it would be a miracle were we to arrive even a day before the wedding. Unless, of course, you intend to employ some miraculous shortcuts…”

Moments after the driver finished speaking, hurried footsteps sounded from the front door. Two men had arrived, one much younger than the other.

With a heavy clunk, the older man tossed a heavy pouch onto the rabbi’s desk. “One thousand gold coins,” he announced.

“One thousand gold coins?” replied the rabbi, turning to the visitor. “What? Why? How?”

Now it was the visitor’s turn to look confused. “Have you forgotten? Around 20 years ago, I came to you for a blessing for offspring. I was miserable. Hoping to perhaps bolster my favor in G‑d’s eyes, I pledged then and there that on my child’s wedding day, whenever it would be, I would bring you 1,000 gold coins.

“As you can see,” he gestured excitedly at the young man, “your blessing bore fruit. This week my son will marry, and I came here to fulfill my long-standing pledge.”

“Bless the Almighty Who has not forsaken me,” breathed the rabbi with relief.

After the pair parted with more blessings, the rabbi turned to the drivers, smiling widely. “Perhaps you are right. The journey is a long one, and we’re losing time. In two days, with G‑d’s help, we will leave.”

The minutiae of the journey, such as the number of required wagons, the stops along the route, and payment, were discussed and determined. Hands were shaken all around, and the drivers quickly left for the market to share the word with the others.

The rabbi then presented his wife with the money for the rest of the expenses. A flurry of preparations followed, and two days later the long caravan of wagons rolled out of Opatow.

Only once he was seated in the jostling carriage did the rabbi confess the reason for his unusual silence to his companions.

“If the Rebbe perhaps hinted that something was wrong, we would’ve been able to raise the entire sum ourselves,” protested his loyal students.

“I’m aware of that as well,” said the rabbi. “However, as always, my trust in G‑d has never failed me in a wonderful outcome.”

Adapted and translated from Sichat Hashavua #1022
Reprinted with permission from Chabad.org