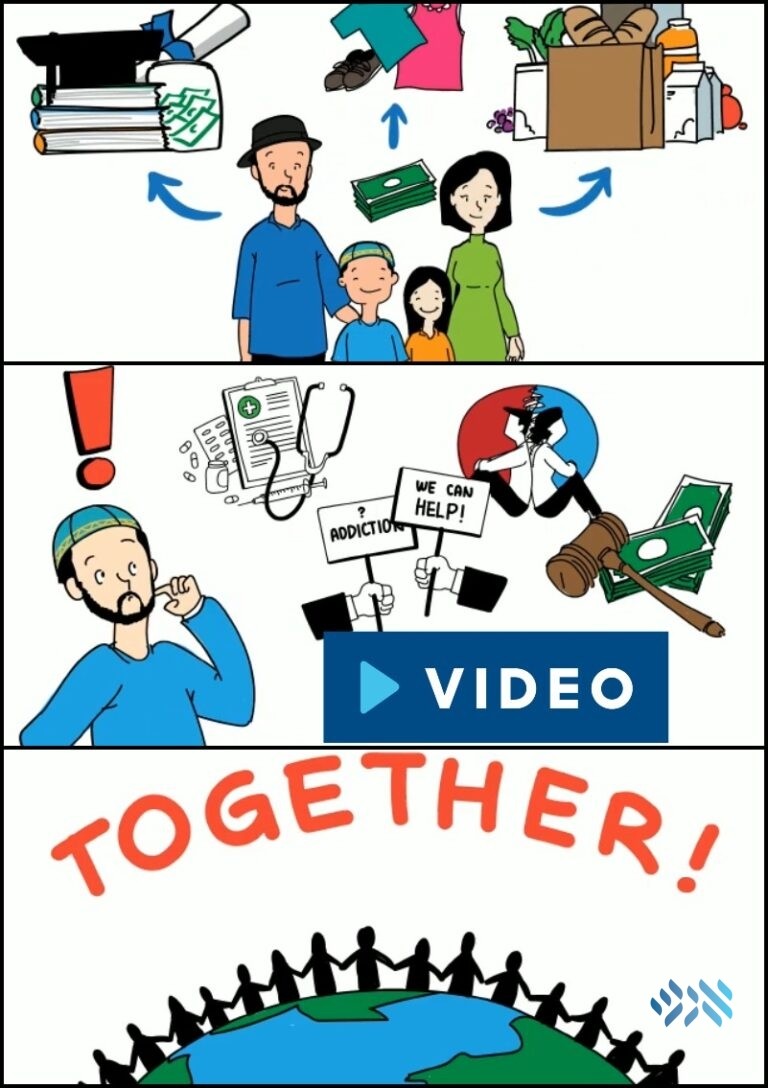 Keren Yisroel, the Chesed organization and Gmach in memory of R’ Yisroel Drizin that is dedicated to giving tzedaka with total sensitivity and unparalleled respect has launched a fundraising drive.

Keren Yisroel, the Chesed organization and Gmach, has launched a fund-raising drive.

Started about 15 years ago by the family of R’ Yisroel Drizin, OBM, in his memory, this unique organization has touched the lives of many in our community, our family members, our neighbors and well-known figures.

Unfortunately, there are many reasons why people in need cannot go to more public funds, but the Keren Yisroel has been there for them. The need is so great that it has outgrown the few individuals who have been supporting it, and a public appeal is now being made.

Keren Yisroel is named after Yisroel Drizin, 1939 – 2004.  He was born in a small town near Moscow in Russia and his father was the legendary Chossid and Mashpia, Avrohom Mayor. His home growing up was a house of mesiras nefesh and Chassidus.

R’ Yisroel was a well-known businessman and philanthropist in Crown Heights.  He was known as a Baal Tzedaka and a mainstay of many Mosdos. His philosophy of giving tzedaka with total sensitivity to the recipient and unparalleled respect has been the impetus for the style and hallmark of Keren Yisroel’s operations.  It is this training that his children received, and it is this approach that the Keren strives to perpetuate.

In 2006, Yisroel Drizin’s daughter, Nechama Bernstein, founded Keren Yisroel to perpetuate her father’s name and emulate his unique approach to giving tzedakah. The tzedakah activities begun by her father and inculcated in her as she was growing up naturally developed into a major part of her adult activities.

Their mission is carried out in line of what is written in Hayom Yom 28 Sivan:

“One should really know the route to the Heavenly Chambers, but actually it is not crucial. You only need the main thing – to help another wholeheartedly, with sensitivity, to take pleasure in doing a kindness to another.”